SENPAI NOTICED ME!!! "Banned in Boston" used to be a selling point for books.
As a Z-list blogger of diffident posting frequency such PR gold is closed to me.
Oh wait.

Your blog, and possibly all of mee.nu is now banned by T-mobiles censorship application (which I need to figure out how to disable.)
Was it downvoting communism or a picture of an empty vaccine line?

"Hey girls! T-Mobile says The Brickmuppet's a...Bad Boi! Let's check him out!"
Hey ladies. Yeah. I'm...dangerous.
Hahahaha! I have arrived! No doubt I've said SOMETHING too close to the truth.
The omnipotent, ubiquitous "They" do not want people to hear me.
So come one, come all, to read that which is FORBIDDEN.
Now to take advantage of this public relations coup. I must think of something forbidden to write.
Or anything to write really.
It ought not be hard. I am, after all, quite radical. 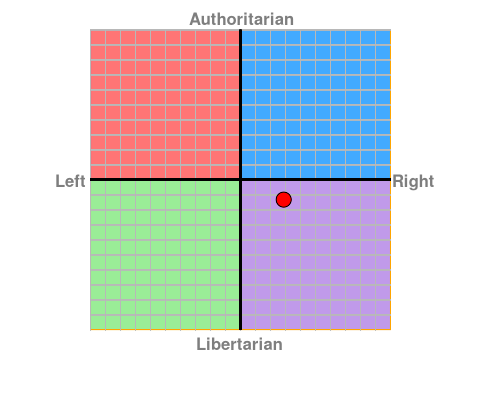 UPDATE:  I finally got some people who have T-Mobile to look into this and it IS now blocked by T-Mobile's Web Guard parental filtering software.

2 So has this been confirmed?

While one can access the blog via T-Mobile if parental filters are off,  if they are on, those filters HAVE started blocking this blog. There's no way to confirm why this is, but, as this is not a particularly lewd blog, if there is a reason other than wacky algorithms, it may well be content related.