For others who blog on mee.nu, the how to-post on this is here.

Pixy has a You-Tube embed as well. It's of fading utility as most of the cool, interesting people are getting banned.

However, most is not all...

1 All the how to information for this system is well and truly buried most of the time.... (And ugh, configuring new image subdirectories... they always end up with at least one wrong template, and now guide as to what they should be.)

2 Yeah, I absolutely need to fix that and update the docs.  The directory configuration is probably the worst part of the system.

4 I figure I could hold the fort down until the grownups start trickling back in.

Assuming, of course, that they can be bothered to do so.

6 That's missing a lot of recent info, like the serving image from a .zip file etc.

7 Yeah.  There's also a great big PDF with a ton of details somewhere that I need to find.  Something like 200 pages.

Status Update It appears that our posts are being lost between chair and keyboard and we have decided that this is due to tachyon interference from transmissions emitted by the Dero from far beneath the Earth's crust in an attempt  to break the tyrannical hold on their third and fourth chakras that is being exercised by the Shapeshifting Reptoids from Draco who have taken refuge with the Antarctic Space Nazis in the hollow Earth after having to abandon their forward operating base in Cydonia after the Greys razed it with ortillery to prevent the Reptoid's and Nazi's joint (and evil) plan for global domination from interfering with the Greys' seedy and completely illicit fetish tourism and surprisingly lucrative manipulation of local (Terran) cattle futures.

It is possible that the situation may be more or less complicated than that, but further investigation is needed and in any event things are hectic here, so we've decided to conclude this second rambling run-on-sentence with a picture of Grea who is a shining example of the societal virtues facilitated by hybrid vigor (and who has probably appeared in more TV series than any other half-dragonette). 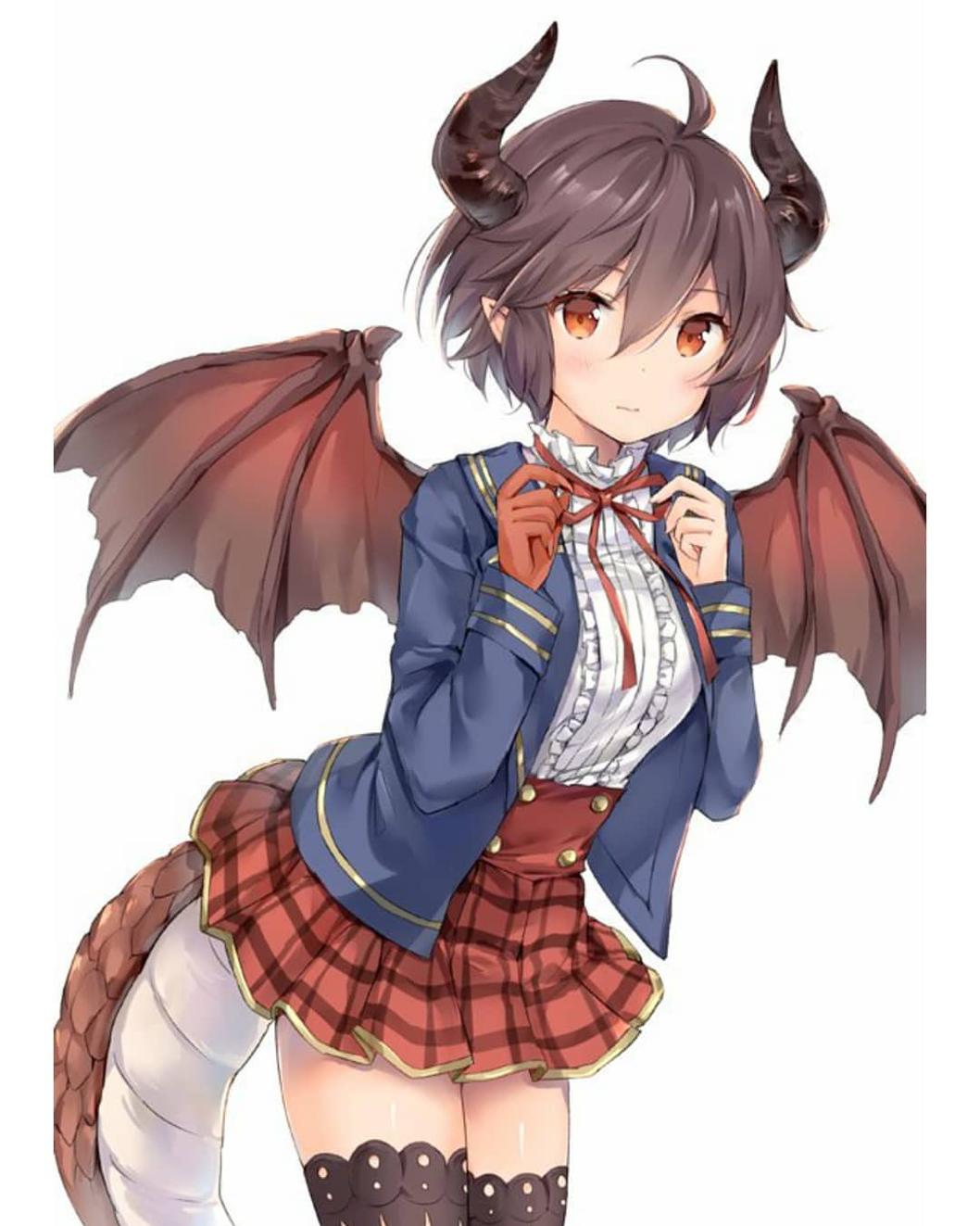 1 Sounds like the plot for the next Deus Ex game. No more spoilers please.

Sounds like the plot for the next Deus Ex game.

Nah, don't worry about spoilers. There are none here. The first paragraph is just the paraphrased worldview of certain green party activists.

Worry about that instead.

There are at least two other shows that preceded it, neither of which I've seen and while I'm interested, I'm both busy and unclear on whether to start with Grand Blue or Bahamut.

5 I went into Manaria/Mysteria Friends with no prior knowledge of the world or characters, and it's lots of fun. I don't know if I'll ever look into the other series set in the same world.

6 Yeah, there's no backstory to worry about. It's Cute Girls Doing Cute Things While Attending Hogwarts, without the evil wizards.

Oh Wow. Look at All the Positive Feedback I'm Getti.....Oh. Greetings gentle reader, we are working diligently to keep our comments free of salt, water, modified potato starch, sugar, sodium nitrite, pork and.......ham.
So, as I run down the ingredients on a can of SPAM,
I note the ingredients list both pork AND ham.
The world is all muddled,
and I am befuddled
so I'll just throw up my hands and scream "Damn!"

While I contemplate this conundrum, here is a period panorama by Pochi. 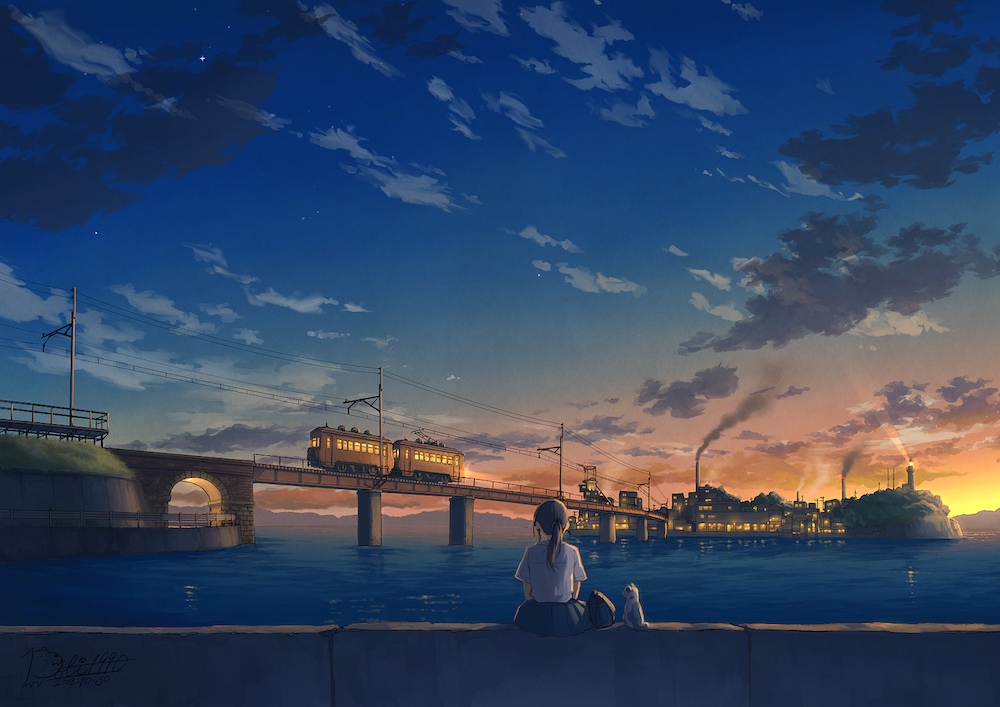 Pochi's blog is here and you can purchase Pochi pictures here.

1 I'll see what I can do about the spiced luncheon meat.

Test Post Testing to see how the blog functions in the New Moon browser, which is the Mac version of Pale Moon. 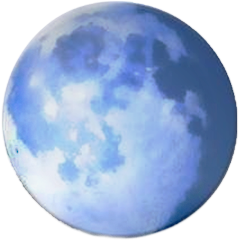 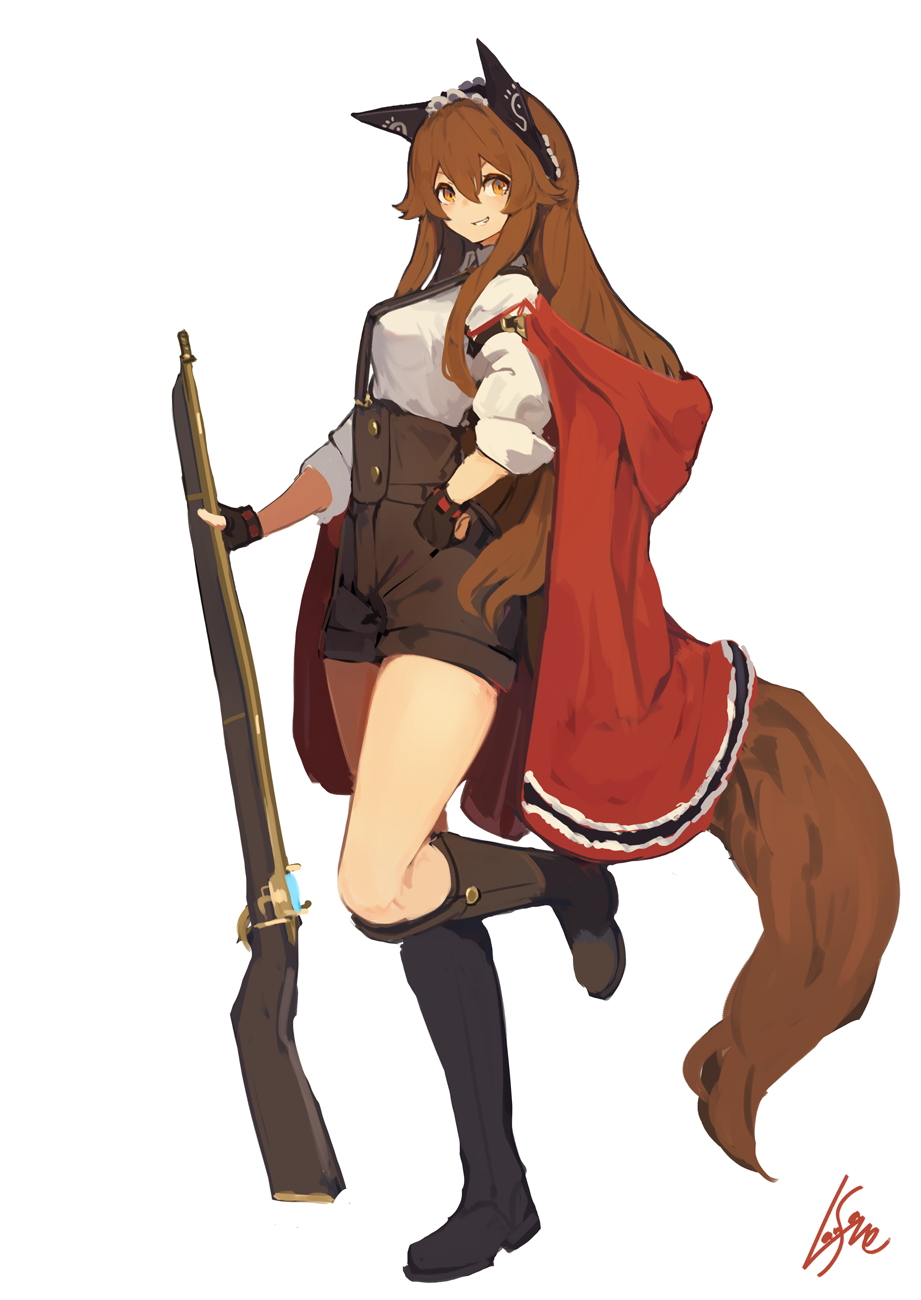 Tsana by Lansane. Support him on his Pixiv Fanbox page.

Oh fabrijous day! Minx's superscripts and subscripts work in New Moon. (They don't in Epic, Safari or Opera. At least not on my Mac. And Vivaldi's got...issues.)

Lets see. How about videos? That ought not to be an issue, but it is with Vivaldi. Let's go with something that's stripped of enough context to be SFW and forgotten enough that it doesn't incriminate me in any way.

How about formatting quotes and running animated .gifs? Let's try a reaction shot.

Iâ€™m not going to discuss the relative merits of astrology, but Iâ€™m going to say when an entire civilization formed on the enlightenment principles chases after it, things have gone seriously wrong.

Sweet. But does it support animated .PNGs? 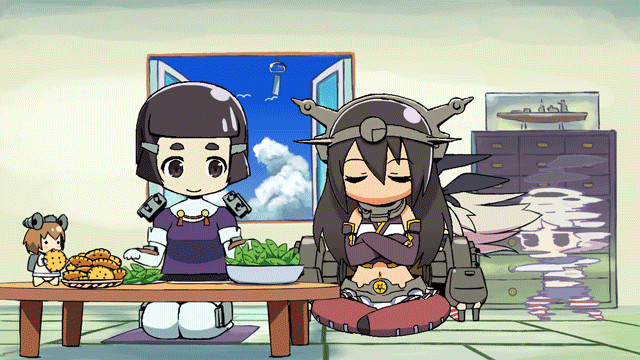 Yes. It hasn't been Minx, it's been my browsers.

Though, upon reflection, we probably could have done without the booger bubble.

1 You find a solution to that last problem, I'm in the market.

3 When I was migrating my blog from MovableType to Hugo, I used Wikipedia's randomizer to generate test content.

4 I'm not seeing that last thing, unless it's supposed to be whitespace. Windows firefox, Noscript and AdBlockPlus running. Hmmm, says two items blocked. Let's see with that off.

5 Nope, whatever it was still doesn't show.

6 What was that I heard?  Oh, the sound of a good joke sailing right over Mauser's head...

7 ATC is going to send him a violation report for that one.