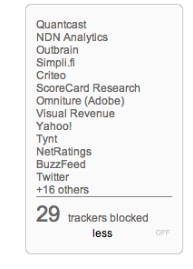 I've been using  the Epic web broswer for 20 days and have gotten a feel for it.

One of its features is a little pop up window that tells what trackers it is blocking.

To the right is the NY Daily News. Interestingly 4-chan of all places had only one, and thatâ€™s only on certain boards. I probably need to stay away from those boards anyway...I already wear glasses.

Of course the browserâ€™s extreme focus on privacy comes with a few quirks, with a lack of spewlchek being the most keenly felt. Since it carries no cache data it is a bit slower to load. Occasionally one finds a site that reacts badly to anything that doesn't let it track its viewers and demands that you its their cookies like some rabid girl scout. I havenâ€™t been blocked from any site however.

Aside from the slightly slower loading, the only functionality quirks Iâ€™ve found so far are as follows. Occasionally embedded videos on some Wordpress blogs do not show up. There are a few quirks with the Dashboard in Minx (The Meeâ€™n You blog engine) but said quirks are present in Safari and Opera as well.

On the plus side, it seems to have the amazing ability to disable only the bad pop-up windows.

ODUâ€™s website opens certain features in pop-up windows and pop up blockers (like the ones ion the ODU learning commons computersâ€¦) generally disable that functionality. However, they work fine in Epic. On the other hand, I have not seen a pop-up AD since I started using the browser. I have had no issues with Paypal, which surprised me. I understand that Epic allows people to view HULU from outside the US and while I cannot confirm that, I can say that I was able to access one Japanese site that normally blocks US  accessâ€¦and I was thoroughly scarred by the experience.

One's mileage may vary, but I think the slightly slow loading is a small price to pay for the added privacy.

This of course is assuming that the whole thing isnâ€™t an NSA honey pot to snare us paranoids .

1 I poked around with Epic, but the lack of any extension support makes me wary.  Specifically, you can't run ScriptSafe (the Chrome equivalent to NoScript).  Now yes, you can manually white/blacklist sites for javascript natively, but it's kind of a hassle and the lack of temporary whitelists is somewhat annoying.  That pushed me to Pale Moon, but I'm also running Epic on the side to see if I can get used to it.  Oh, and there's no mouse gestures or tab mix plus in chrome, but that's more icing than anything else.

STOP THE PRESSES  I've been working on this post for hours. It is a scandal that exemplifies the terrifying abuses of power many of us have come to fear. The fact that it has not been getting a lot of coverage is in and of itself disturbing.
After considerable digging, here's what we know....

"It originated with an Info-Wars link."
Oh...
Well then...
It has been a beautiful day here in Virginia. I'm going to go back outside and partake of it.

Hiatus
Yeah, there hasn't been much going on here lately.
I am swamped, with three tests looming later this week, a dreadful cold that has resulted in a fever of 101, and that kidney stone fragment that was left by last years surgery has started to move.
In lieu of actual content, I was going to post some cheesecake. Regrettably, I could only find crumpets, crackers and fondue. 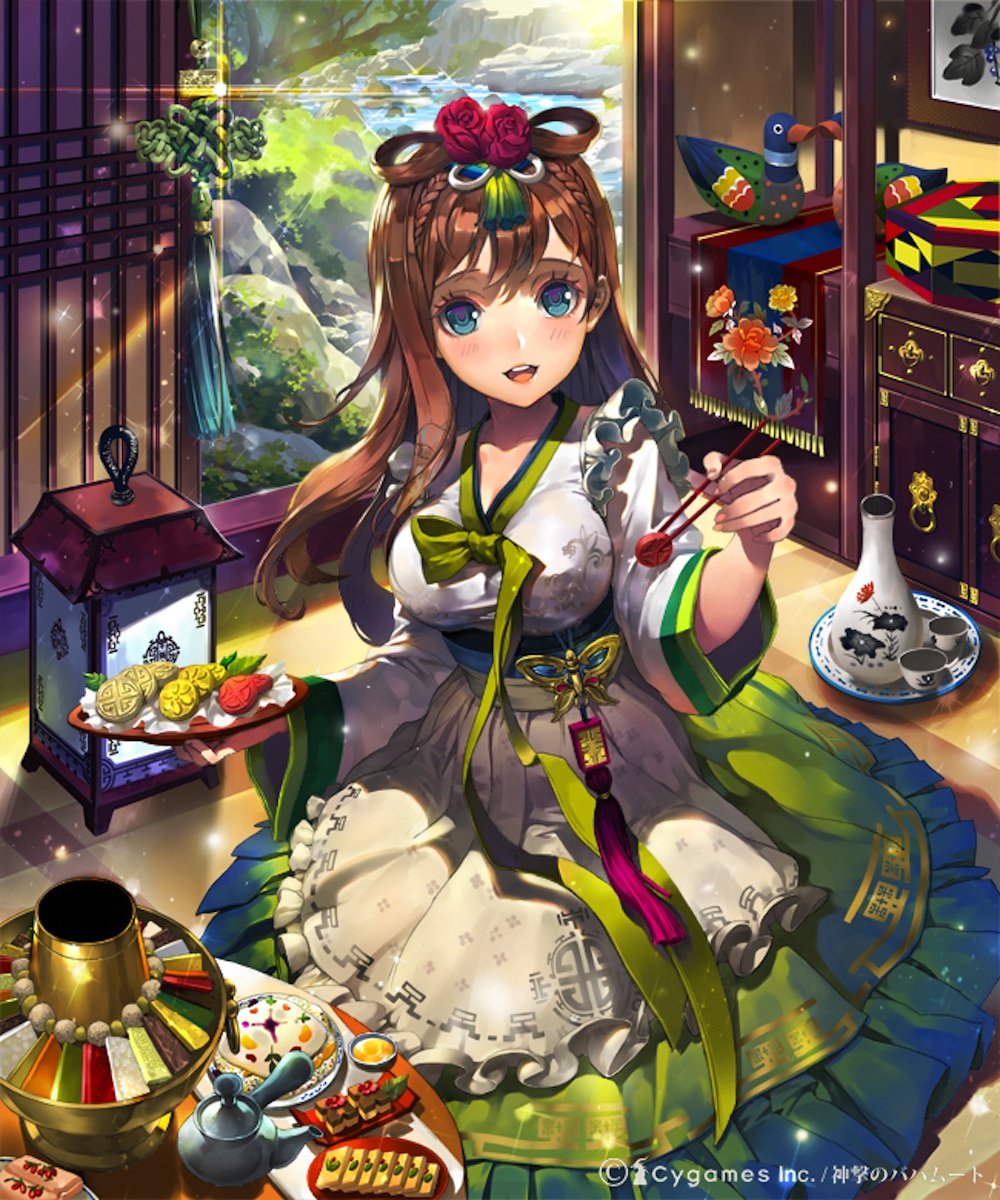 2 I try to, but they tend so be cynical and world weary that they usually remain unimpressed.

3 It took me several seconds to parse that.

4 There was a comma there! The comma!

5 Yes, there was a comma in your comment. There were also two typoes in the space of  the 17 words of my comment.
You win this round Pete.
Savor your victory, for I have nearly recovered from my afflictions and shall soon return...with a Harvey's.

A Bother So, the day revolved around trying alternatives to Firefox...I have tentatively settled on Epic, which is basically Chrome without the Google. It's extreme privacy philosophy adds some annoying quirks (like a lack of spewllchek) but it is otherwise very nice and as a happy coincidence, the dashboard at Mee.nu is slightly more functional with it (I assume that holds true for Chrome, though I've never blogged with Chrome). All in all it's nice and the privacy features, imperfect as they likely are, have a special appeal now.

For background on why I was motivated to go through this bother, there are some thoughtful disquisitions over at The Anchoress, Gay Patriot, Andrew Sulivan(!), someone named Yitz Jordan that everyone is linking to, Instapundit, and in an interview with Tammy Bruce.
***
UPDATE: Professor Jacobson makes an important point about this. Richard Fernandez brings together why this one firing is but a thread in a darker and more troubling tapestry than it might at first appear and Neo explains why Mozilla does not grok that.
***
While appalled, I had not initially intended to dump Firefox, indeed when the notion first came up I thought it silly. To do so is a rather impotent gesture and giving up an admittedly  splendid browser is a contender for the most comically gimp, first-world example of self flagellation there can be. Furthermore, I detest the hyperpolitization of everything and I loathe the purity police of any political stripe even more.
However, those despicable trends of modern life are at the core of the Firefox scandal where they are intertwined with the moral cowardice that facilitates them.
more...

Yeah, that's about where I am on this, too.

I've been using IE over this weekend, but thanks to your heads-up, I'll give Epic a spin.

2 Been trying to work with Avant, but it feels clunky, like clicking a button or hitting the Enter key results in levers being thrown and gears clanking.

3  With Epic, the lack of spellcheck and password amnesia are annoying but I've probably grown too dependent on spellcheck and autofill anyway.   I did note one minor Mee.Nu issue with Epic, the recently instituted "drag with cursor to embugulate/debigulate image widget" does not work in Epic (or Safari).  One has to use the file operations menue in the images directory, which will break animated .gifs.  Note for those with PCs, this awesome gift from Pixy works fine in IE, which I have on my netbook.

4 Just in case you're looking for another option, I took Vox Day's advice on this and switched to Pale Moon.  Works beautifully and the transfer was seemless, as Pale Moon is basically Firefox without the Mozilla.  It's about the most painless switch I can imagine.

5 My desktop is Linux and I insist on actual open source, so Pale Moon may not be an option. I was going to look into Midori. Maybe dab in its development as well.