Proof God Exists Whenever I ask "Oh good Lord...What ELSE can go wrong?", The Almighty answers my prayer with impressive alacrity.

Regrettably, I find this does not fill me with joy or reassurance. 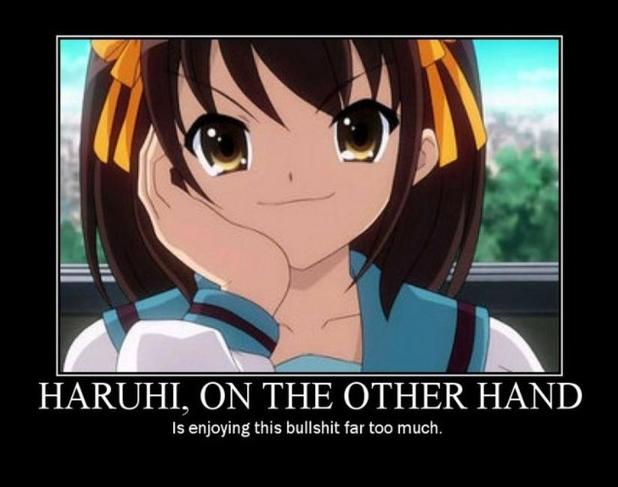 It snowed Wednesday. Well, it snowed in Newport News. There was nary a flake in Portsmouth, but on my way to work at 03:30, after driving across the bridge tunnel in the rain, I entered the tunnel and came out the other side to find 2-3 inches of snow on the road. Roughly 6 inches accumulated in 3 hours during a night that the weather report specifically said there would be NO accumulation and the temperature would not dip below 40.

Why am I weather blogging? Because 22 people out of a 78 person operation decided that 6 inches of wet snow was impossible to traverse in order to get to work. This meant we were unbelievably short handed at UPS...which put us over a hour late finishing up...which meant I got out of work just about the time that my first class started in Norfolk...which had no snow...and is around 40 minutes away on a good day...and on this day a tractor trailer rig jack-knifed in the midtown tunnel....and the Berkeley Bridge opened. I completely missed school Wednesday.

Now I have not had much of an issue with work/school schedule conflicts this semester so this would not be an issue if Wednesday wasn't the day of two midterm exams.

The school takes a dim view of missing class for work and no makeup will be allowed for my math class. There was no Japanese class Friday so I won't know if I can make that up until next Monday. If I can't then I'll have to drop...AGAIN....because it will be virtually impossible to pass with a 0 on the midterm. I may be able to audit the class which would keep me in line to take he final 2 Japanese classes in the Fall, but this would still cost me 6 credits towards my credit total. This would not be an issue if the school had not decided last year that several of my transfer credits and all of the classes I tested out of no longer counted.  That development  means that even though I ought to have no problem getting the course requirements out of the way ( a total of 6-8 classes...in theory), the general studies requirements mean that I will be down to the wire in trying to graduate next June. 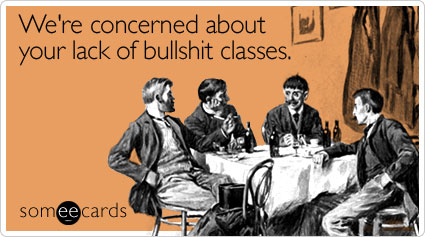 That's not all. I found out last week that the oceanography dept. is changing its requirements again which could throw a huge spanner in the works.

Depending on how THAT goes I do have a secret and cunning backup plan...though it is very, very unpalatable.
I could major (rather than minoring) in Asian studies...which would not be untenable (as I've gotten nearly all the core upper level courses, including the capstone class, out of the way for the minor). However it would really really suck given how many years I've put in trying to get an oceanography degree. This would also greatly complicate any attempts to do graduate work in the future.

OTOH I turned 40 in January, I have 3 semesters to go if the rules don't change again. In 2005 I discovered that I had to retake entry level biology classes as I had not taken them in 7 years. If this is still policy (and I can't get a firm answer in writing on this point....as requirements are currently being reassessed) then I am now only two years from that happening gain. This is a feedback loop of fail and If I am ever to graduate something has to give.

There is much to ponder here and I've been grasping at my few remaining hairs trying to figure out what the hell to do. I've spent a vomit inducing amount of money and twenty years of my life on this quixotic endeavor. It will never pass any sane cost benefit analysis. However, if I go all out, I am 15 months from a diploma of SOME sort and I want to have something to show for his....and get the hell on with my life.

My mechanic has contacted a Toyota guy who has contact with  a Toyota enthusiast in Japan who specializes in restoring old Toyota models. He has a shop and the schematics to reproduce the 'thing' and I'll have my car running just as soon as he gets around to it.

In the meantime I put a new alternator in the Pickup of Peril.

Dad goes in for his 2nd hip surgery in 10 days. I need to finish making the upstairs handicap friendly again. This is the biggest reason that I'm here. I'd be here anyway so paying for an apartment before July would just be a waste. In addition to utilities I'm doing various things around here beyond being Mr. butler man.

Somewhere in the darkest bowels of hell there is a room decorated with wallpaper. The punishment for the denizens of that room is to change the wallpaper.

Sorry for being scarce, the school thing is taking a lot of my mental bandwidth...more than I suppose it ought to.