Well, That's Not Good.
In addition to the already horrific news regarding the aftermath of Hurricane Michael,  there is a report that the Air-Force may have lost as many as 22 of its currently irreplaceable F-22 stealth fighters when Hurricane Michael flattened most of Tyndall AFB. While the initial report is from the New York Times,  there is photographic evidence of at least one Raptor destroyed and Air Force Magazine is reporting much the same story albeit with a smaller number of fighters (12 as opposed to 22). Given that we can't MAKE the things anymore, this is bad news regardless. 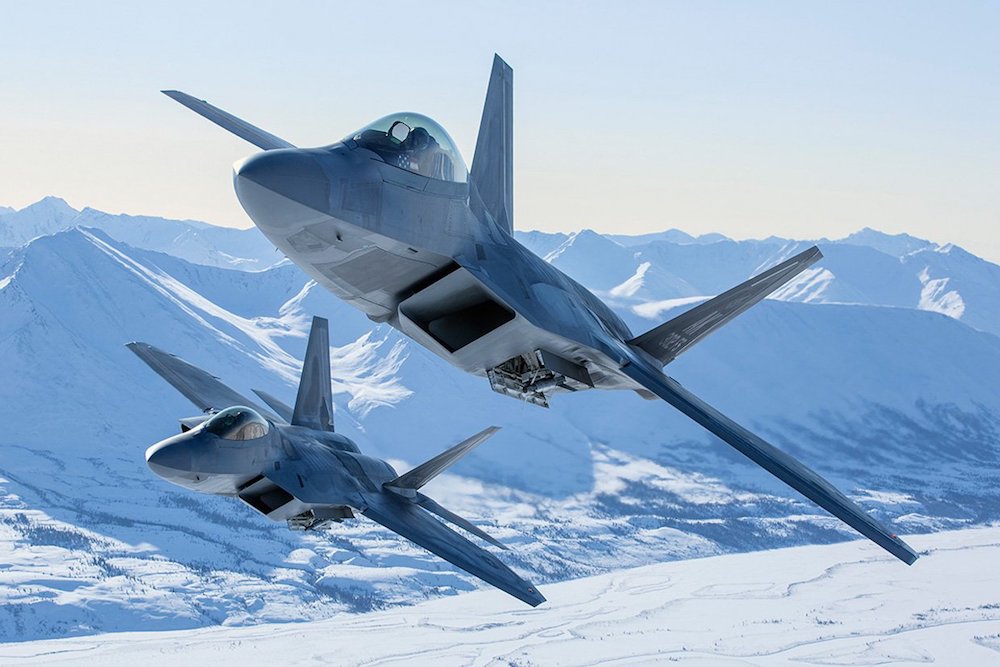 1 Whiskey Tango Foxtrot?!?  I could have understood 1 or 2 F-22s not moved for maintenance reasons, but 1 or 2 DOZEN?  Either we have a lot of hanger queens in F-22 fleet, or somebody was derelict in their duty to move them to a safer part of the US until the storm passed.  This storm wasn't a surprise.
If we really lost 1 or 2 dozen F-22s, Congress should be giving a full galaxy's worth of general's stars the Klieg lights, and Trump should be thinking of getting some new generals.

2 Just to clarify, I know the F-22 spends an inordinate amount of time in the hanger, but in this case we're talking between 6-12% of the entire fleet not even being capable of a ferry flight under optimal conditions.

3 Yeah, when I first saw the report (Mainly from Ace of Spades, not known for either loving the F-22 or understanding the importance of air supremacy/superiority; i.e. Ace honestly does not understand what it is like to not control the skies.), my first thought was that someone from Air Combat Command was going to lose their job and rank.  Anything that could fly should have been gone - and it felt too much like someone forgot to get that done.

4 I heard third hand that the original plan was for all the aircraft on that base to shelter in place, but the new commander decided to err on the side of caution and moved everything that could be moved. Clearly it could have been a LOT worse.