Oh...Goody
For the longest time I thought that one of the reasons that US kit was so expensive is because we insisted on producing the components here where its much more expensive rather than overseas.

Now it looks like at least some computer chips used in US Military hardware have Chinese installed back doors in them. via 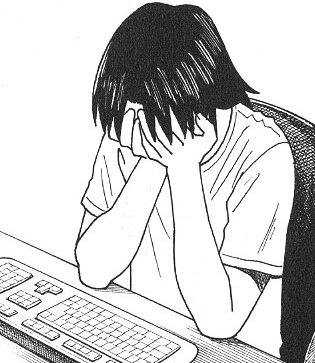 For Those Days When .308 Just Doesn't Cut it General Dynamics has announced a new machine gun at the current NDIA conference. It's an interesting weapon, weighing in at just over 3 pounds less than the army's current 7.62 mm machine gun the  M-240B. However, it's about a pound heavier than the recently fielded M-240 L (lightweight). Its overall length is slightly longer and it's rate of fire is slower.


The .338 Lapua Magnum, an exceedingly powerful round of Finnish origin, has gained a fearsome reputation in the current unpleasantness.  The new machine gun is actually chambered for the .338 Norma a new round that is slightly shorter and fatter so that it can accommodate an even longer, more aerodynamic bullet. It's also optimized for belt feed. One interesting feature of the round is that the high ballistic coefficient means that at very long ranges its ballistics approach that of the .50 caliber BMG round. Reportedly, current weapons chambered for .338 Lapua can be adapted to fire this weapon via a barrel change.1 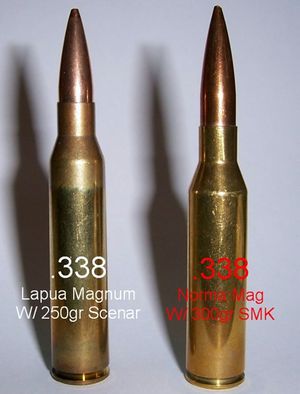 I wonder how much 600 rounds is going to weigh.


Anthony G. Williams has some thoughts.2

I’ve just been examing the gun at NDIA and talking to the GD people there (including the ammo designer, Jimmie Sloan). The gun isn’t based on the FN MAG / M240, it’s actually based on the .50 cal XM806. It uses the same soft-recoil technology, in that the gun fires as the barrel group is moving forwards. This smoothes out the recoil dramatically, allowing the gun to weigh about the same as the M240 (24 lbs) and to use a lightweight tripod. I’ve been watching a video of it firing and it doesn’t move – most impressive. 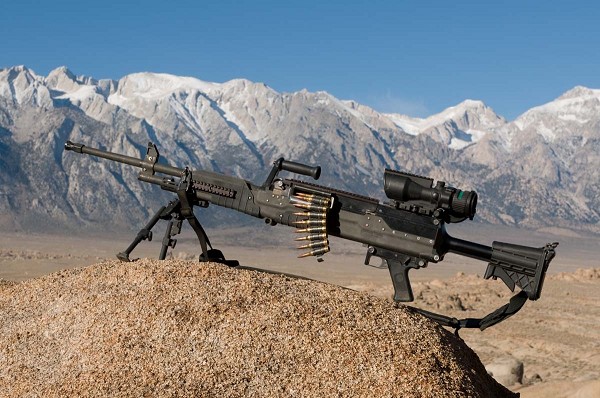 There's more at the Firearm Blog and on Anthony Williams forum.

1 I'm wondering why nobody else adopts Russian "Back To The Hotchkiss" approach of fixed barrel with ejection shroud. From what I heard, Pecheneg is well-liked by the troops.

2 I'm guessing that in this case it has something to do with recoil. The.338 round is a monster.