Terry Pratchett 1948-2015 Sir Terry Pratchett, author of the Discworld series quietly passed away this morning, having fought a battle with early onset Alzheimers, which, in a manner of speaking, he won.  You see, he succeeded in completing his last novel The Sheppherds Crown shortly before his passing. It will be published posthumously. 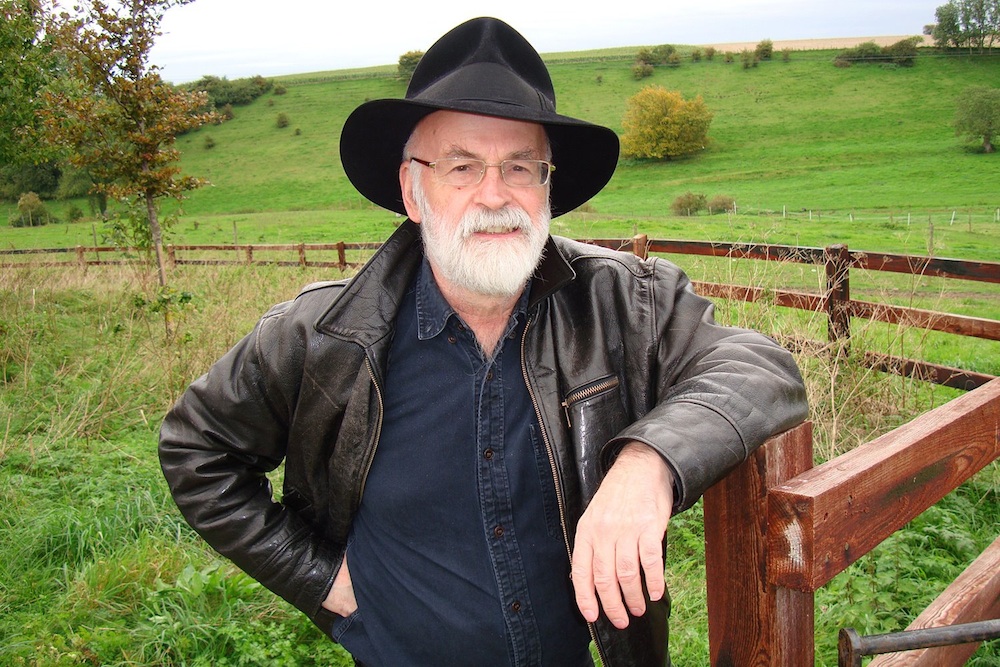 Pratchett leaves behind a vast body of work that has brought and will continue to bring joy to millions. He also had a fossil sea turtle named in his honor and a greenhouse full of carnivorous plants, because he was just that awesome a person.
A great man has passed, but in both his work and his life, he inspired many of the great people to come.

1 I saw this first on Ars Technica.  I check in every morning for the tech news that's happened overnight, and every so often there's something that makes me stop and say, dammit, no.  Today is one of those days.

2 I liked some of his stuff. The #5 in Discworld, Men At Arms, was pretty good for me. So I would say it was a loss.