One of The Great Ones Has Passed Peter Decker Jr., one of Virginia's outstanding citizens has passed away at 76. He came from nothing, growing up in a small house in Lambert's Point (If you're not familiar with Norfolk that area  is "the docks"; a cargo terminal).Decker founded a law firm which became one of the most respected in the state. He was also instrumental in the revival of Norfolk's downtown. 30 years ago there were rats running down Granby Street, now there are cafes, malls, shops and...mermaids, which were actually his idea. 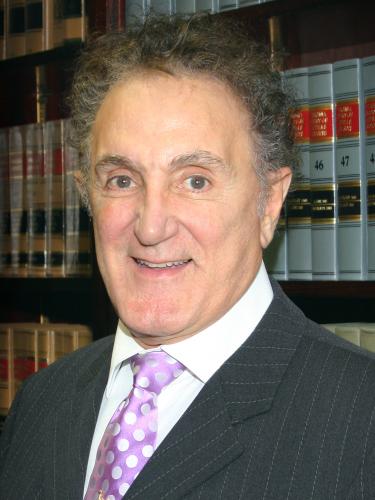 He was a remarkable philanthropist who gave millions to causes ranging from children's hospitals to saving the Chrysler Museum. His flamboyant voice was a fixture on local radio extolling any number of charities.

This morning the local talk station pretty much suspended their programming from 6-10 and filled the entire time with callers and e-mailers telling stories about how the great 'Petuh Deckuh' had impacted their livers either through his many charities or directly.

There are very few men like him and we are all diminished by his passing.

He will be greatly missed.  More here and here.