Yikes! (Multiple Updates)  It appears that the tallest dam in the United States is about to fail. Evacuations have been ordered for 60,000 people. The Weather Channel briefly interrupted its ZOMG! THERE'S A BLIZZARD IN THE NORTHEASTERN U.S. IN FEBRUARY!1!! coverage to mention that there is a major issue with the evacuation due to an issue with the roads, though it is unclear what this issue is. Aside from that brief mention, I see nothing on any of the cable news networks which are running perecorded talking heads shows, prison dramas, The Grammys or Anthony Bourdain.
Obviously, this, is, not, happening.
This could be a true catastrophe. Thousands may be about to die, some because they were watching cable news instead of skimming news feeds before going to bed.
Why do we have these 24 hour cable new networks?  This would seem to be news.
UPDATE: Live-Stream here via Ace's sidebar.
UPDATE 2: No dam break yet, and it is looking like if it happens it will not completely drain the lake! still this is a very dangerous situation. Sondra K's site was Instalanched into blogblivion earlier, but she is back up and running and the pictures she has of the dam are worth a look.
It looks like one of the big reasons for this debacle is that infrastructure maintenance is not sexy. Authorities were warned that there were issues with the spillway 12 years ago, but the state decided to spend money on other things (I'll assume it was hookers and blow.)
Of course, given the general unaccountability of government, it's unlikely we'll ever know any of the people personally responsible for nixing the needed repairs of the spillway...oh wait:

A filing on May 26, 2006, by Thomas Berliner, an attorney for the State Water Contractors, and Douglas Adamson, an attorney for the Metropolitan Water District of Southern California, discounted the risk. It urged FERC to reject the request to require that the emergency spillway be armored, a job that would have cost tens, if not hundreds, of millions of dollars. 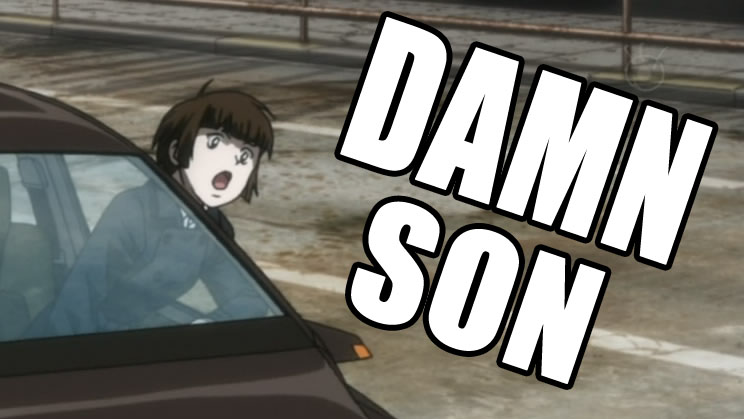 In fairness to these two numbnuts, the many issues with infrastructure maintenance are not limited to unseriousness, corruption and the stupidity of bureaucracies...There's malice too!
For a bit over a decade there has been a movement amongst the environmentalists to remove dams note this article which celebrates the removal of dams throughout the U.S.. Remember, these are the same people who demand that we generate power without burning fossil fuels, so their hostility to the only reliable and scalable non combustible, non fissionable energy source indicates...something...(In fairness it could be madness, malice, a lack of reading comprehension or stupidity)
Note too that the recent drought in California was not helped by a lack of reservoirs.

1 There's no way to blame it on Trump (yet) so it's not newsworthy.

2 It took three minutes before that comment was made.

4 On the plus side, the dam itself is not in danger (yet).  Just the spillway.  So it could drown a few small towns, but it won't wash Sacramento into the ocean.

Speaking as someone whose home was destroyed by floodwaters and government incompetence (but, strangely, mostly by floodwaters), it still sucks mightily.  Prayers for the Orovillians & their neighbors.

5 If I had to guess, I'd guess "too many people evacuating on roads not designed for that volume."
Also, haven't Californicans been going on for years about how they want to get rid of all the dams?  Apparently Mother Nature has decided to help them out.

CNBC: The Oroville Dam was completed in the late 1960s when Ronald Reagan was governor of California.

7 My cynical take is that it's late in the evening on a weekend so everyone would rather run the pre-recorded crud rather than actually cover actual news. And they figured "everyone" was watching the Grammys anyway.

I have similar issues with The Weather Channel whenever bad weather is happening in "flyover" country. If it affects me where I live, unless it's truly catastrophic (i.e.: deaths), it's ignored, but when it affects "the people that really matter" (on a coast) then they break in to the re-runs of whatever the heck the "reality" or pseudo-science shows they run in the evening.

It doesn't look quite as bad as it did at first (the first stories I saw), but earthen-core dams are always a worry if they start to weaken....