All Eyes Are Upon the Unrest in Ferguson So it might behoove us to look at what is happening elsewhere.
IS (o ISIS or ISIL there is some disagreement on the proper acronym for these fiends) has beheaded  an American journalist ( James Wright Foley) on video and placed another reporter, Time's Steven Sotloff next to Foley's corpse and threatened to behead him unless their demands are met.
Foley seems to have been quite highly regarded. A brief excerpt of a 2011 interview with him can be seen from 00:33 to 01:58 here.
It should be noted that the executioner has a British accent, which is not entirely surprising, but is worrisome. Likewise, the fact that Sotloff was taken prisoner in Libya and transported to Iraq indicates an impressive reach and logistical capability by ISIS.
*****************
The situation in the Ukraine has taken a hopeful turn as Russian and Ukrainian leaders representatives are set to meet  negotiations next week. This comes as Ukrainian forces seem to be getting the better of the secessionists. This is a  conflict with some very nasty ethnic components, so a diplomatic solution would be most welcome.
In related news; Apparently there is a group of American volunteers/mercenaries fighting with the Ukrainians and one of them was just killed.
**********
In response to China's bellicose gestures, Japan is 'modifying' Article 9 of their constitution.
Meanwhile, China has sent two survey vessels to survey the Philippines for...future construction.
The PRC last week also tested a hypersonic (Mach 10) cruise missile. The week prior they tested what seems to have been  MIRVed versions of their old DF5 and the new DF31 ICBMs. China also felt this an opertune time to mention that announcing that the long rumored DF-41 road mobile ICBM was in fact, operational. This was just after.a test of an anti-satellite weapon.
The People's Republic also snubbed a US proposal that countries not do things like build outposts in other countries territorial wasters.
Chinese troops have been moving into an area claimed by India and planting flags .
*************
On the Ebola front, the experimental drug tested on the three missionaries from the US and Spain looks promising. While the Spanish patient died, the two American aid workers seem to be recovering. The few remaining samples have been sent to Liberia, but the drug takes a long time to make, and there are regulatory hurdles. However, accelerated testing is being done of this and other vaccines.
In Africa however, the situation is still quite dire, with a raid by a mob on an Ebola treatment facility eliciting some concern. Reportedly, in addition to freeing all the patients under quarantine, they stole bloody sheets and other infected items, so it's going to get worse.
***************
While all this is going on the military is downsizing. That's not necessarily a dreadful mistake as there is a good bit of waste in the Pentagon. Particularly in the Army, after 10 years of war, one might well consider it good to weed out the people who in that time avoided combat and promote those who displayed out of the box thinking in time of war. One might especially want to retain those with awards for valor. Well, if one thinks that, then one is not in charge of the current downsizing process....
This is terrifying:

The derogatory information didn't have to be recent. Got a GOMOR as a 2nd Lieutenant for Dumb LT Tricks, eight years ago? Kiss your ass goodbye. Got an Article 15 as a private before soldiering your way back into the Army's good graces, and then getting a ROTC scholarship? You're gone.

A non-GO Memorandum Of Reprimand was also a career killer, if you got it for something the Chief of Staff doesn't like - like carrying a personally owned weapon. That sent one combat-vet with a Purple Heart to the Dreaded Private Sector.

A more trivial career killer, but one the board actually used: having your official DA photo in the old Army Green service uniform, not the new blue Army Service Uniform.

Purple hearts and bronze stars seem to have no effect on ones assessment.  Having no combat experience is NOT a demerit. This is how you build an Army of bureaucratic wienies. It is how third world dictators set up their armies, with yes-men and those who fear above all taking a chance or trying new things.
***************
Just before the unpleasantness started in Ferguson, there were some really revolting anti-semitic incidents including a mob shouting "Jews go back to Birkenau!"...In Boston.
****************
As to Ferguson itself...it's probably good to withhold judgement until the facts of the shooting are made public later this week. Like so many recent news stories most of the initial reports were wrong, and that trend seems to continue nightly. The near nightly looting, is, of course, unacceptable and ( conversely) there are many concerns, not unfounded, regards the militarization of police forces. However, I urge you to read Tamara K's thoughts on the issue in full. It makes no judgments but provides important historical perspective.
******************
Finally, it should be mentioned that there is another demonstration taking place by individuals who are fed up and seek respect from the police. For some reason, despite being in the media mecca of New York, this is not garnering a lot of coverage...
Who would have thunk it?

100 Years Ago Today The whole situation in Europe had been deteriorating since the 28th, but there had been an ephemeral moment of hope on August first, whe King George V himself had intervened and was exchanging telegrams with his cousins the Kaiser and the Tsar. There appeared to be some conciliation possible but a report that Russian troops had crossed the Austrian frontier invoked a declaration of war by Germany, While all this was going on Belgium was being discretely asked if they would mind terribly if a million or so German troops were to just, kind of pass through their country...for some reason.
Over the next 24 hours, German troops entered Russia's Polish territory, a German cruiser squadron bombarded the baltic town of Libau and German troops just kind of showed up in Luxembourg Significantly, that night. there were reports of German troops as far as 10 miles inside France and French border guards being killed.
The next day, August 3rd, German aircraft bombed the French city of Lune'ville. Belgium responded to Germany's inquiries with an emphatic "NO!". They then invoked their treaty with the British Empire and requested that London help them preserve their sovereignty. The British responded with a n order for full mobilization.
Then as German and Russian troops engaged each other on the Polish/Prussian frontier Germany declared war upon France.
With that, Hell descended upon Europe, and a catastrophe that the world has never fully recovered from began in earnest, 100 years ago today. 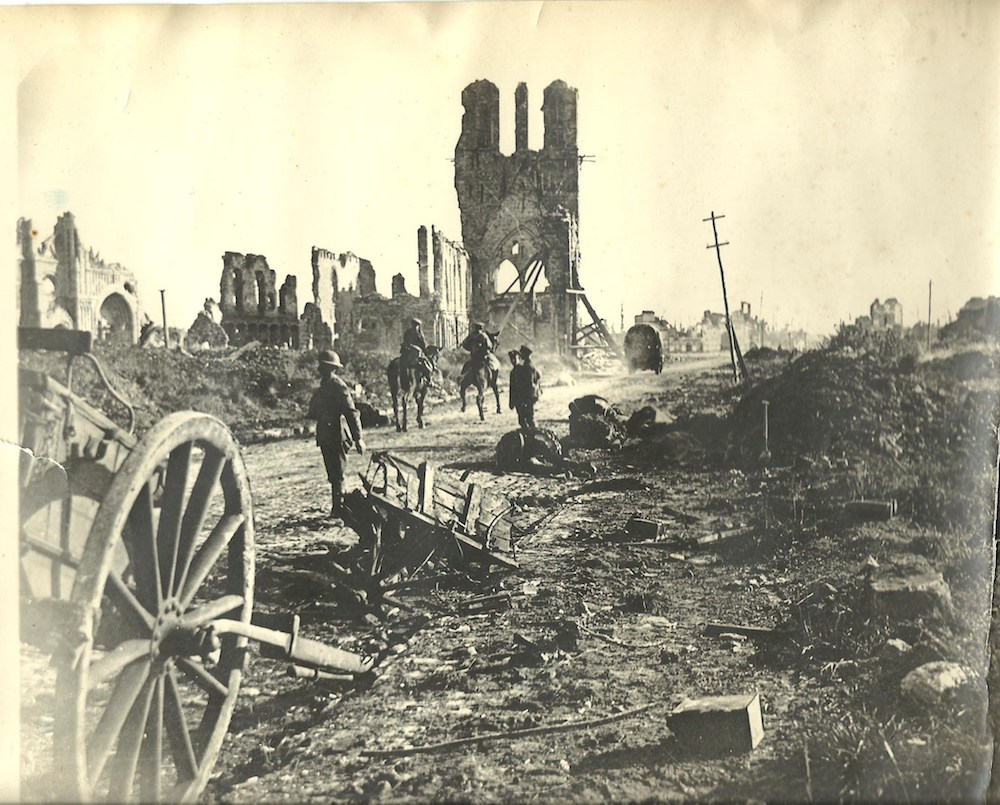 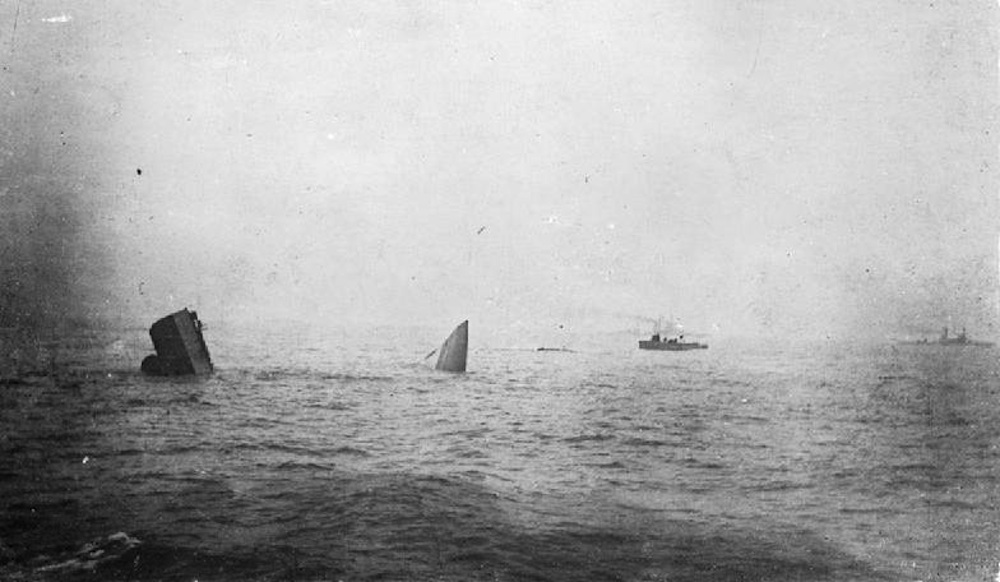 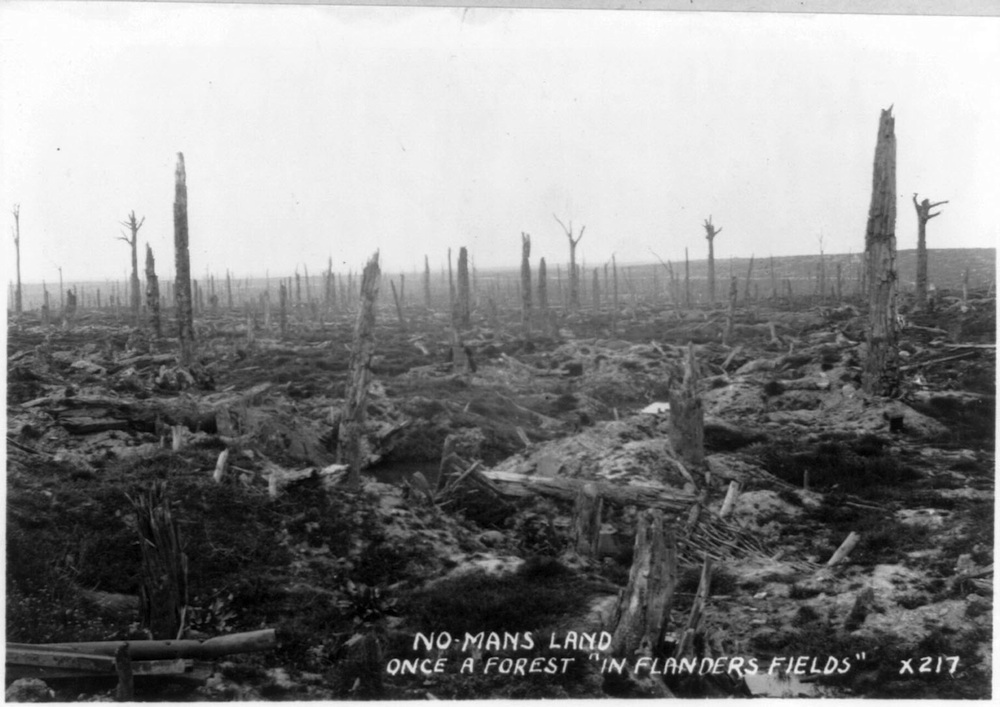 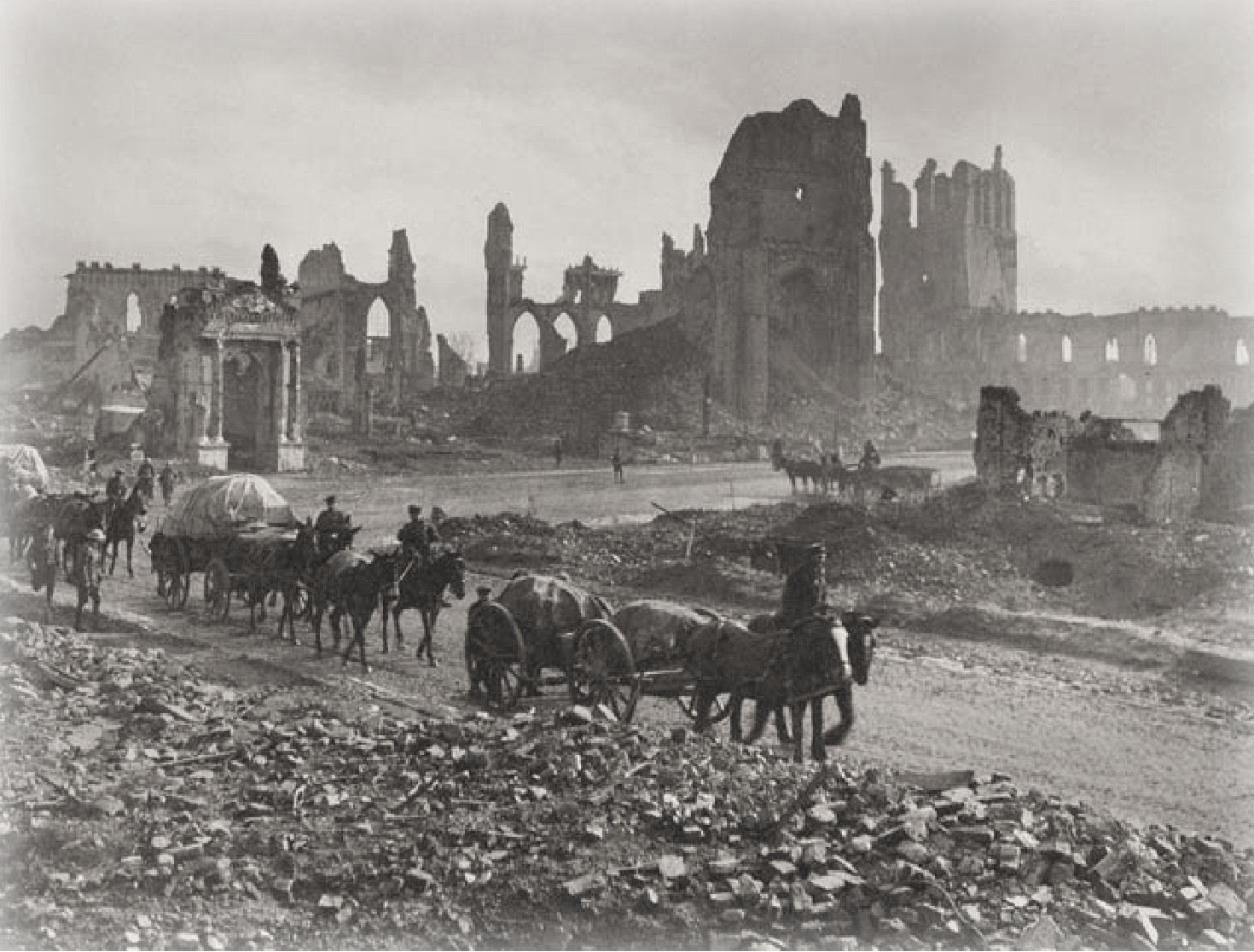 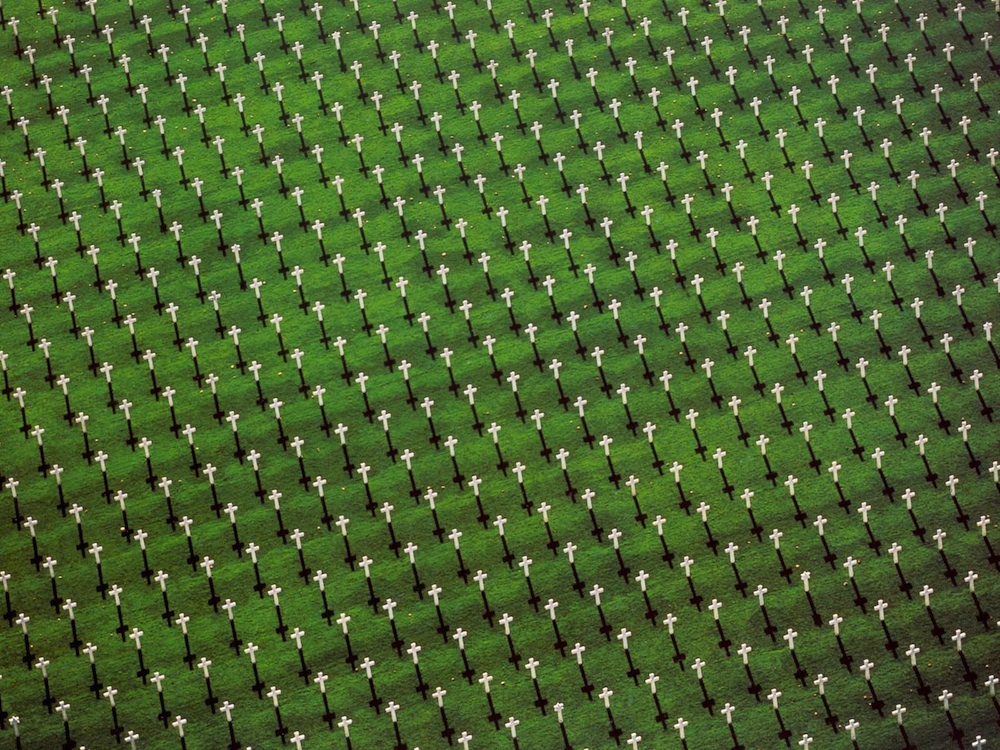