Wonderduck In Hospital Wonderduck has been admitted to the hospital with what has been diagnosed as a...blood clot. Many of you know he's had cardiac issues, so this is even more troubling than it normally would be.However, word is that the prognosis is good.
Please go send him some good cheer in his comments.
Thanks to Ben for the heads up. 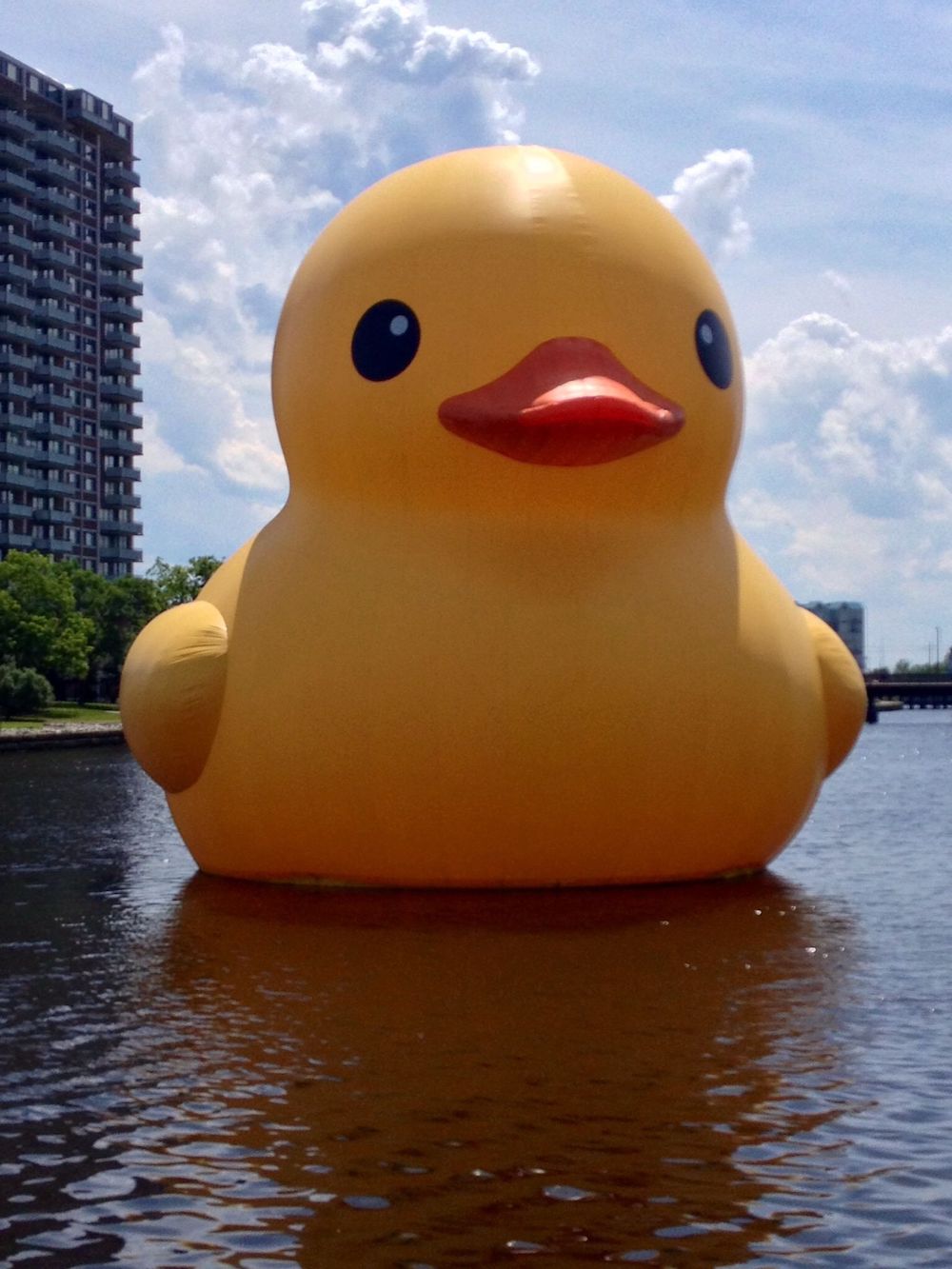 1 I'm a little worried, it's been 3 full days since Ben broke the news on 2/28. Mr. W.Duck was supposed to be in hospital overnight, but you know how hospitals are: they can kill anyone. Remember your sister's FIL?

2 I spoke to him and am not at liberty to say anything other than that he will be in hospital a little longer than he at first thought, but the prognosis is still good.