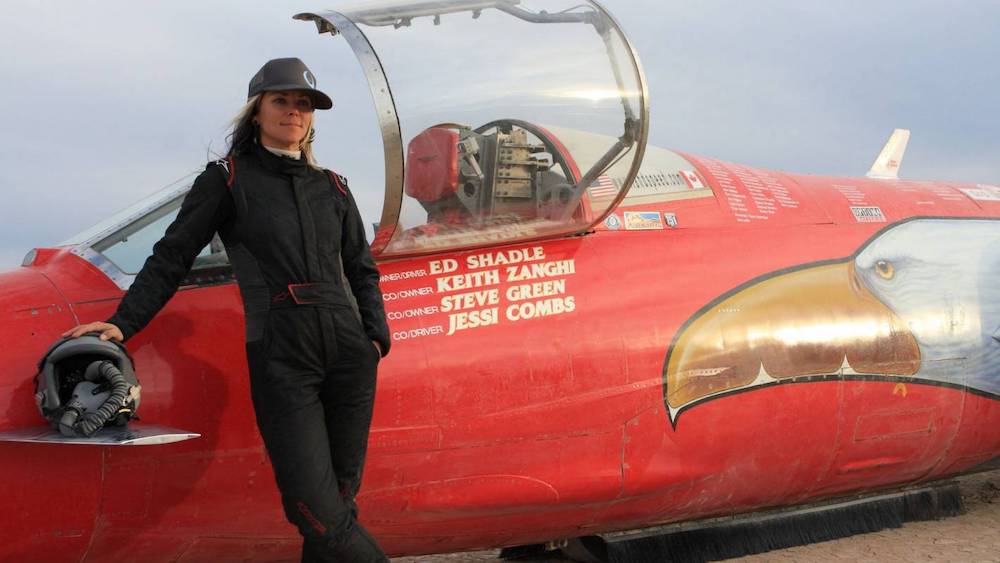 Jessi Combs a race-car driver, celebrity mechanic, video personality and engineer was killed earlier today, when her experimental jet car crashed while she was attempting to beat a land speed record.

She was the host of Extreme 4x4 and was a guest and occasional host on Mythbusters.

Here she is in the T.R.O.G. event in her customized twin-engine Model T.

It may seem a little crazy to walk directly into the line of fire. Those who are willing, are those who achieve great things.

Meanwhile: Imagine if you will a city of two million that serves as a crossroads and transportation hub as it exists on a great lake between two countries, with a modest lake port, roads and an international airport.

Now imagine that the aforementioned lake has recently been discovered to be one of three in the world susceptible to a peculiar and terrifying phenomenon in which the lake explosively emits enough toxic and asphyxiating gasses to kill all animals for miles around, and this is due to the local geology, which includes two of the most active volcanoes on the planet, which have re-paved part of the town and the airport a few years ago and frequently provides a glowing illumination at night from the largest lava lake on the planet. 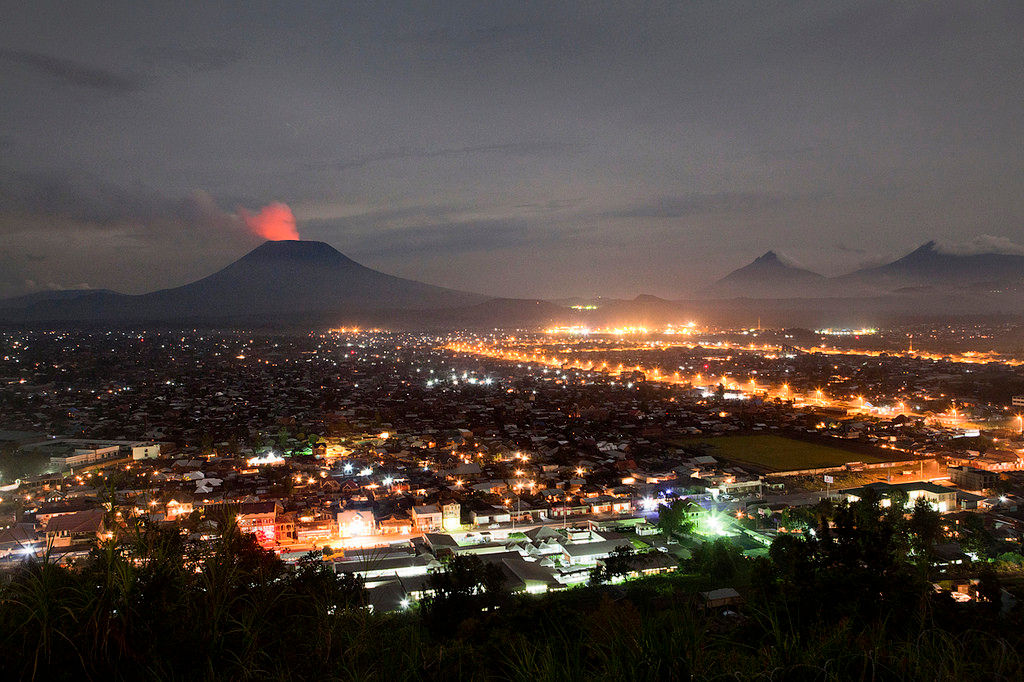 Now imagine the city is in the middle of a war zone.

Now imagine that in the middle of all that, a plague shows up.

If this was a setting for a thriller one was writing, one would risk mockery for an over the top, gratuitous setting.

This, however, is not fiction, it's Goma.

Ebola has reached a transportation hub of of 2 million people, Worse, the people are living in pretty terrible conditions, many without power. This is not an isolated rural town or a city with modern facilities and where the first victims were fortuitously caught and quarantined like happened in Lagos, Madrid and Dallas. No, this is people coming out of the jungle, and crawling into a shanty-town where there are basically no facilities outside of the tourist(?!) areas. This is close to a worst case scenario. Rwanda closed the border yesterday, but due to international pressure re-opened it today.

Ebola is not anything as bad as the flu or smallpox with regards to transmissiblity. However, while it's not technically "airborne", if it gets in the lungs it can be transmitted short distances through the air much like pneumonic plague. This is really a bad situation and it could go international very quickly at this point.

Fear not though, you can still book a tour to the area.

Because why the hell would you not want to go to this place? 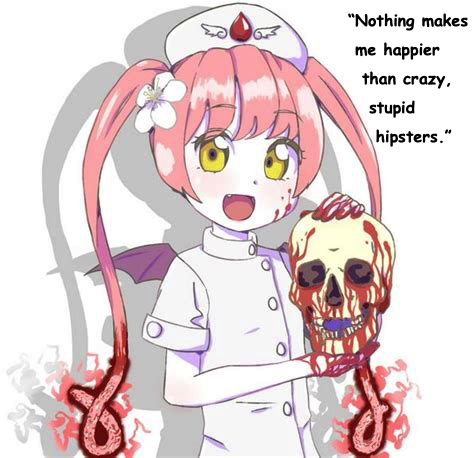