This Says SOMETHING About Peer Review I'm furiously rewriting my last paper in the O.D.U. library. I was informed last week by my professor that the original topic was unacceptable, since it could not be on a developing news story.
Argh.
Anyway, just now, while studying peer-reviewed journal articles on the Chinese String of Pearls Strategy, ie: the notion that China's heavy involvement in port infrastructure projects is setting up not only commercial ties but a global naval support infrastructure.  I checked out a citation on one of the articles I was using and discovered that it was...
Characterizing String-of-Pearls Colloidal Silica by Multidetector Hydrodynamic Chromatography and Comparison to Multidetector Size-Exclusion Chromatography, Off-Line Multiangle Static Light Scattering, and Transmission Electron Microscopy
Brewer, Amandaa ; Striegel, André
Analytical Chemistry, Apr 15, 2011, Vol.83 ( 8 ), p.3068 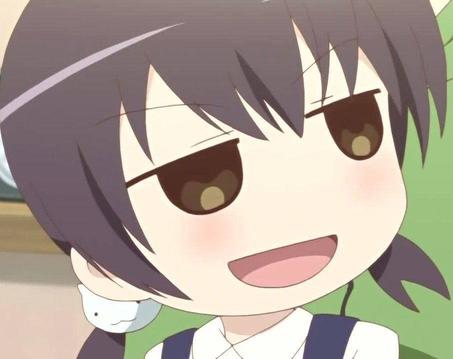 "Keyword search works best if you read what it turns up."
Now, the reference is a string of words that contains "string of pearls" but is nevertheless irrelevant to my area of study and the article I was referencing...and the passage it was cited as a reference for.
And so, that reference is disavowed.

OK. This is Going to Annoy Some People Apparently having learned A lesson from his magazine's recent defenestration of some high-schoolers and the resulting blowback, Kyle Smith over at NRO decides to go after less formidable prey; a fellow who can't defend himself because he's dead.
You see, there's a new documentary out now that has premiered at Sundance, that regurgitates all the vile allegations against the late Michael Jackson.
Now, I am very open to believing just about any horrific tale of predation coming out of Big Media. Such atrocities, particularly against children are a real issue that warrants attention and implacable sanction. However, these allegations against Jackson have been pretty much debunked.
Somewhat to my astonishment, Razorfist of all people seems to consider this matter a personal crusade and has been doing the research the press won't do for at least two years. if you are interested in WHY these allegations are complete BS, well the prime paragon of profanity has got you covered here as well as in the embedded video below which he posted yesterday.
Trigger Warning: Rated T for Tourettes
Here's the thing...
While acknowledging that he was extremely talented, I'm actually not a particular fan of Michael Jackson and, frankly, his effete mannerisms give me hives. However, I also think its important that my hangups not be someone else's problem.
Something is truly whacked in our society when I (a bit of a social conservative) have to be the one speaking up for whackadoodle eccentrics  and the libertarian blog Instapundit, has as I type this, 131 comments on the matter almost universally supportive of what appears to be a meritless hit piece.
It is crucial to the health of our culture that our society allow eccentric oddballs to exist. That was Michael Jackson's REAL crime. He was a goofy loon who didn't give a tinkers damn about how the scolds and meangrrls thought he should comport himself. I think that he showed poor judgement at times and if there were actual proof of these allegations I'd be on board with digging up his grave and desecrating his corpse. But, there's no proof and a lot of evidence to the contrary. Jackson's good name is being sullied by a bunch of lying lampreys who are, in turn, being facilitated by a culture that has, even more than usual, become the implacable foe of zany bohemians.
And I'm sick of it.

1 It's kind of tough to listen to someone speak with such a fast cadence.

2 When the Cosby stories started to come out, one of his accusers from Way Back When was a friend of mine. I believe everything she said about the incident, and that she wasn't seeking attention or money when she came forward, but her story was still decades-old, one-sided, and completely unprovable. And, quite possibly, not a crime. 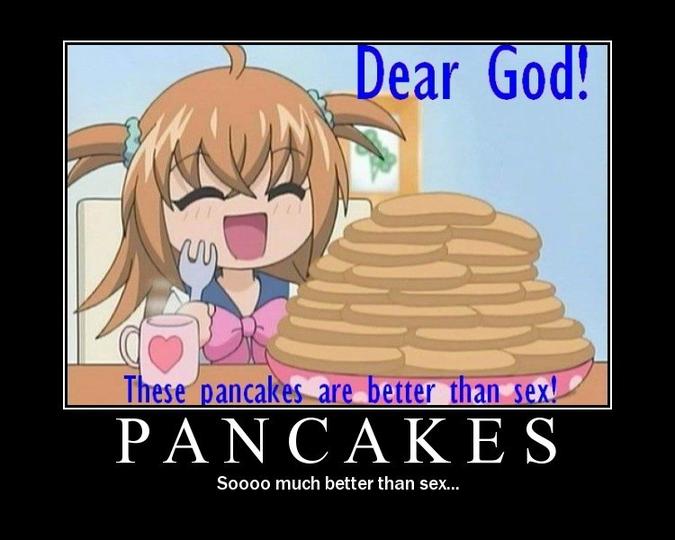 I HAVE A PURPOSE!! 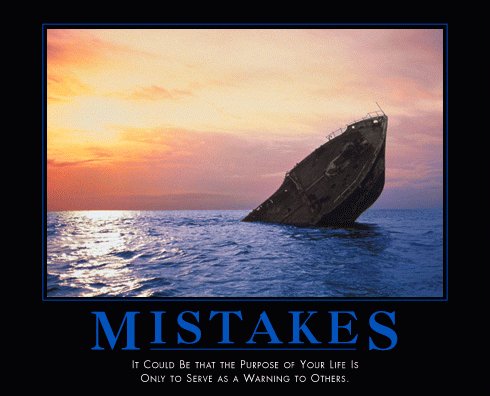 Todays lesson gentle readers is how to not comment coherently and politely.

I have a tremendous respect for any of those talented souls who are not only creative but the drive and discipline to actually produce these things.

You would never get that impression from what I typed in this post.

Behold my descent into asshattery.

No, I have no idea. Usually I have at least a BIT of tact and sense....

Anyway, here is an open letter to all the writers who have been hosed by their producers not paying them.....

Over at Chizumatic is a long, thoughtful and rather brave disquisition on the pressing topic of otaku dream girls. Stephen points out the biggest of many hurdles there are to Otaku dating.....(incidentally, this very nebbish factor is one reason I tend not to like harem shows).

Meanwhile, in the UK a scientist has pointed out what might happen if we forlorn Otaku are allowed to breed, instead of being the evolutionary dead ends that so many of our predecessors were.

Truly frightening prospects, but I'm doing my bit to keep this dystopia at bay..

I'm an Even More Bitter Mysogynist...

Of course I have known men who are evil and passive-aggressive and who have tremendously hurt some of my female friends who's only crime is to have trusted them. I've known women who's husbands lied to them about every single thing...from their ambition to their occupation. I've known other men whose every action was calculated to manipulate, control and isolate the women in their lives and when the girls in question washed their hands of the parasitic jerks found themselves bearing a terrible cost financially and professionally. I know of 4 cases in particular that could almost be out of a Stephen King novel or Satoshi Kohn movie....but they are so off the wall the women might be identifiable if I elaborated.

So why am I a bitter angry misogynist?

A college professor told me so.....

(Hence it must be true.

Thus, I must occasionally do misogenyblogging.

ergo....
When a guy does something like I mentioned above, the universal response is to "Kill it with fire!!"

(This is good and proper of course.)

However when women go a bit farther, it seems that the cult of Clytemnestra will give them fabulous prizes!

Winkler said the community has reached out to her, giving her everything from a five -bedroom home to live in for $150 to a car she's traded in for a sports utility vehicle.

Of course after there was a stink raised the murdering wench got custody of her kids... that was blocked, at least temporarily but the difference in standards is frankly scary...she HAD custody by default until a huge stink was raised.

The difference in cost of relationships is now at least as bad as it was in the pre suffrage days, but in the opposite direction. A guy who gets married is utterly at the mercy of the good faith of the woman in question to avoid financial ruin, the loss of his kids and have a domestic court-order put on him (which will put him on a list and ensure he can never own a gun).

The heartbreak endured by many (no means all) 1st wives is well documented, but "Starter Husbands" are seen as progress.

I could go on and be terribly bitter and hateful but I'm satisfied that my recognition of the problem fuffills my duties as a bonified Misogynist.

None of this decreases the hurt or injustice suffered by women who are the victims of abuse, stalking or ungodly creepieness (or, in many parts of the world terrible oppression from clitorectamies to murder). Horrors they endure simply because of their sex ....but these developments I'm talking about are not excused by those injustices either.

Anyway, as I'm officially a misogynist, rather than denying it I hereby embrace my cultural identity.

As such, my first official act shall be to call all those evil, manipulative, parasitic guys I mentioned....effeminate.

My next misogynistic act will be to watch Chobits.

I don't care what gender someone is, sometimes things are just evil plain and simple.  The fact that human beings can treat each other so horribly is depressing regardless of the sex of the agressor.

Disliking evil doesn't make you a mysaganist it makes you a compassionate human being.

Bigots need to get a clue.  No one gets a pass to be an asshole just because of their gender, race, sexual orientation, physical challenges ect.  Just because someone goes through crap doesn't mean they get a free pass to kill, maime or treat other people like dirt.

So I'm sitting here, looking at the recent comments field wondering...."What the hell is she commenting on?"

So I hit entry and to my shock discovered that the unfinished Misogyny post was not in draft form...but cluttering up my page!