Why the Publication of this Article is a Troubling Indicator of the State of Journalism Today  I should have something substantive to say about this headline, but the derp is so strong with this one that I find myself without words.

Why the rise of cosplay is a bad sign for the U.S. economy 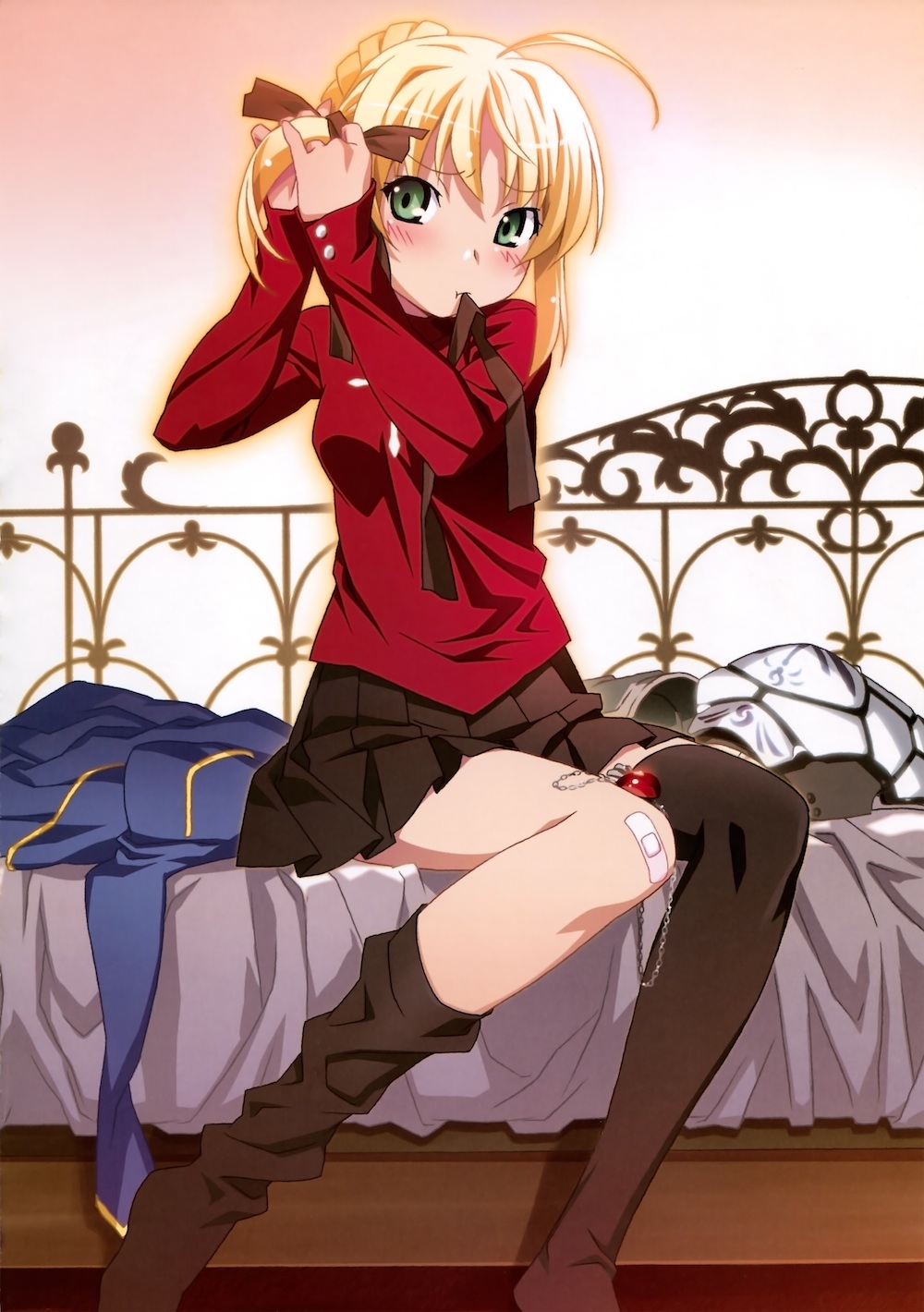 "Amidoinitrite?"
The economy is doomed.

1 That's a weird sort of post hoc ergo propter hoc.
I know that's not exactly the right fallacy, but I can't think of quite the right one.

2 Perhaps "Correlation is not causation".

3 (I was not logged in and that still posted... probably because Firefox was filling in all the other blanks for me.... wired, but I think that would leave me open to impersonation.)

4 I've enabled unregistered comments for the time being.

6 Pethokoukis declares that his article is probably the most misunderstood piece he's ever published.

7 Not that it matters, but this gallery may be of interest.