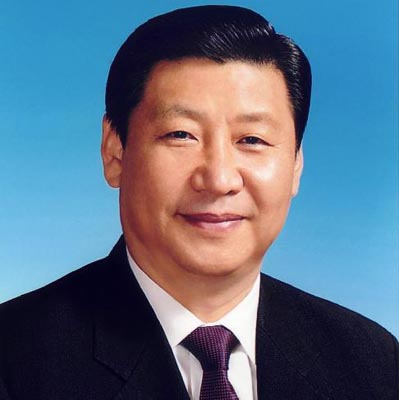 There was a awful lot of pollyanish speculating that the new Chinese leader was going to be a reformer. Well, "reform" of leftist institutions to a leftist always means doubling down and Xi Jinping seems to be cranking that notion up to 11.

"As this year will mark Chairman Mao's 120th birthday, we must turn Chairman Mao's old residence into a base for patriotism and revolutionary education, in particular to make it play a greater role in the education of the younger generation,"

Nothing like invoking the greatest mass murderer in history for moral authority.  This hardline 'get back to the commie roots' thing seems to be something of a pattern.

On top of that, it turns out that Xi Jinping was in charge of the whole 'poke Japan with a stick' strategy which was initiated by his office and since he took the presidency, the actions regarding the Senkakus have been tightly controlled by him directly. That article also offhandedly mentions this alarming incident from January which got very little if any press here in the states...


Two Jian-10 fighters took off from an air base outside Shanghai and followed a U.S. airborne warning and control aircraft, which carries a surveillance system for tracking other planes, north of the Senkaku Islands at a close distance, the sources said.

Two F-15 fighters of the Air Self-Defense Force then took off to counter the Chinese move, the sources said.

The United States has been deploying airborne warning and control aircraft since mid-January following China’s violation of Japanese airspace near the islands in December.

According to the Defense Ministry, SDF fighters were scrambled against Chinese aircraft as many as 91 times between October and December.

Nintey one times in three months.
Plus.. back in January, the Chinese sent out a bunch of fighters to buz a US scout plane...(disturbingly similar to what happened in the Hainan incident) and the Japanese responded by sending in the Calvary.

I had no idea there were military air incursions of Japanese airspace let alone that they were that frequent on top of the naval incursions. This is Cold War stuff. Good grief! It's no wonder the Japanese are jumpy.

All of this has been so blatant that after a recent similar incident even the highly partisan U.S. Senate issued a rare UNANIMOUS condemnation of china's actions. Note that this received little fanfare here here but is big news in Asia. China's response was to send 4 Coast Guard ships to the Senkakus.

While this situation still seems unlikely to immediately go pear shaped it is a hell of a lot more serious than is generally supposed. 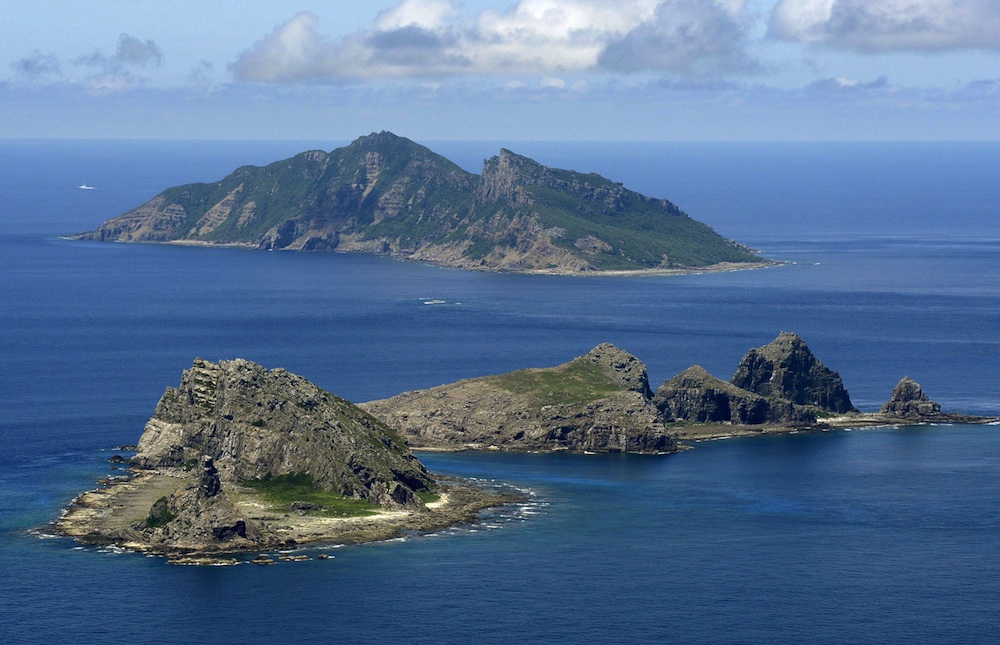 Under international law all resources within 250 miles of a nations shore belong to that country so these little rocks are far more important than one would think. Especially since they're smack blab in the middle of Japan's fishing waters and a natural gas field.