Just Late Enough That Halloween Themed Zombie Illustrations are No Longer Appropriate It's slow as molasses and loads on about 40% of attempts, but 8kun.net seems to be up and running. If that link is down again, here is a screencap taken at 23:16 EST on November2. 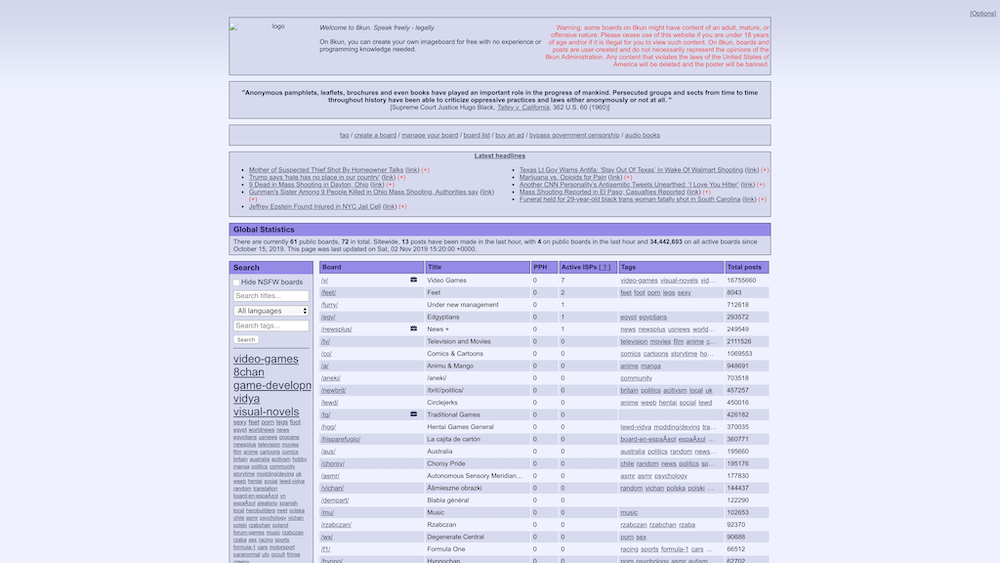 
This is the reincarnation of 8chan, which was defenestrated by Cloudflare when that firm knuckled under to intense pressure to abandon their free speech policy.

8chan was controversial because there was a lot of vile content on the site, which was very lightly moderated. The site allowed people to set up their own "Chan style" image boards which could have any theme and moderation policies the individual board admins wanted and the thousands of individual boards had topics that included Christian fellowship, Atheist fellowship, alt-right asshattery, antifa asshattery, various flavors of /d/generacy, hobbies and crafts, history discussion, pages celebrating diversity and tolerance, foetid cesspits of hate, monstergirl cheesecake (or so I hear tell), video games, science fiction, book clubs, cooking, technology, women discussing harlequin romance novels, LGBT issues, political discussions for three dozen countries as well as all the bilious,  unsavory cray-cray one might expect from a board the broke out on their own because they thought 4chan was too...respectable.

The rules were fairly simple, no CP, no true threats, and no incitement to violence. Because there is darkness in this world these rules were not always followed but the admins of 8chan were adept at playing wackamole with their banhammer.

There was also, in the politically charged boards,  a large number of people attempting to de-radicalize the nutbars and report the potentially dangerous people. I know this because I witnessed it myself.

This was not good enough the powers that be who grew increasingly vexed at the fact that 8chan was unresponsive to their pressures.After a series of shootings that had seen the butcher's manifestos posted on the site's higher trafficked boards, there came redoubled demands to have the site censored and after some brave words  Cloudflare finally knelt rolled over and exposed their necks, subsequently licking the hands of their censorious critics who no doubt assured them the that they'd be eaten last.

8chan  was re-branded 8-kun and was supposed to return on September first. However, every service that was contracted to host the thing came under intense pressure from political, corporate and some governmental entities to break their contracts and to withdraw their services.  I was quite surprised to see that the site is up this evening. As I type this there are only 72 of the old boards up, though the site's twitter page notes that they are in the process of processing 200 additional re-activation requests as of this evening.

I have little use for most of the content that will be on that site, but I think that the fact that the proprietors of the site are trying so hard to relaunch it despite such massive pressure is admirable and that they (as of tonight at least) seem to have succeeded  is a hopeful sign indeed.


Full Disclosure: Since daylight savings time has screwed everything up, and because 8chan is involved, appropriateness is no longer a consideration. 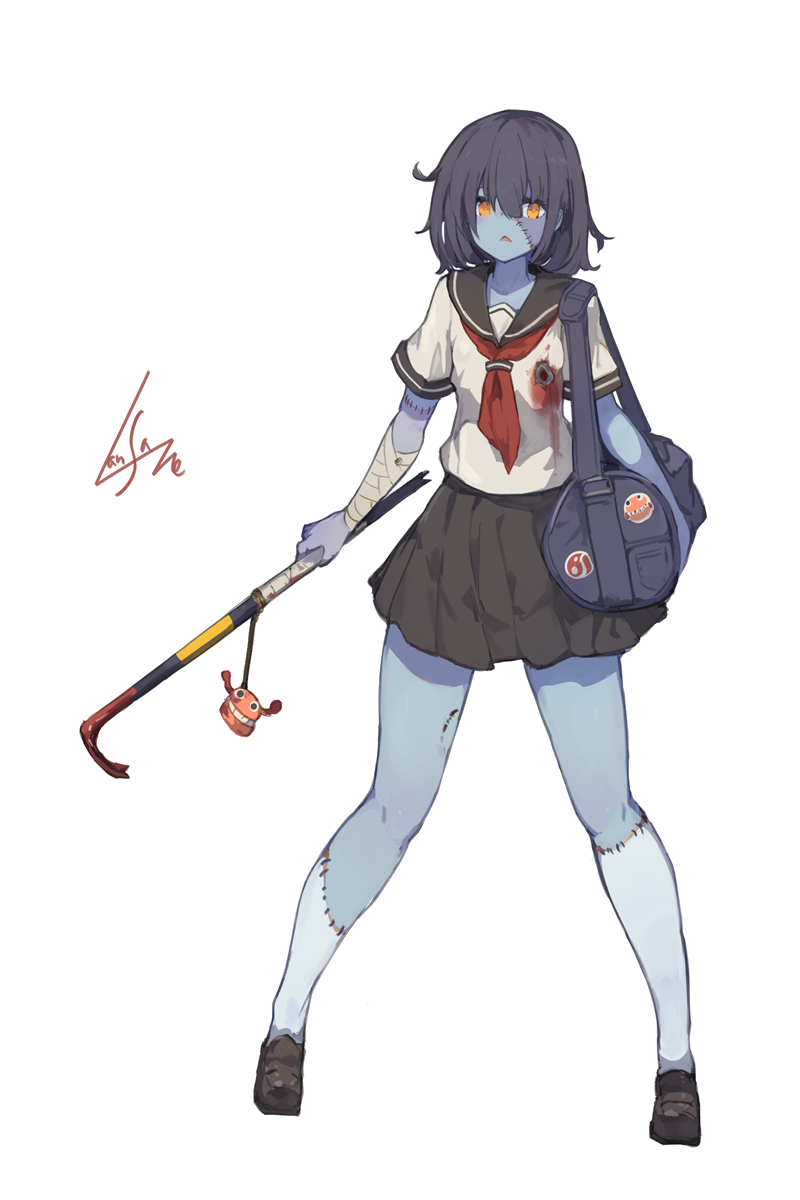 Completely unintentional anthropomorphization of 8Kun's rise from the grave is by Lansane, who you can support on Pixiv's Fanbox and is currently doing commissions on Skeb. 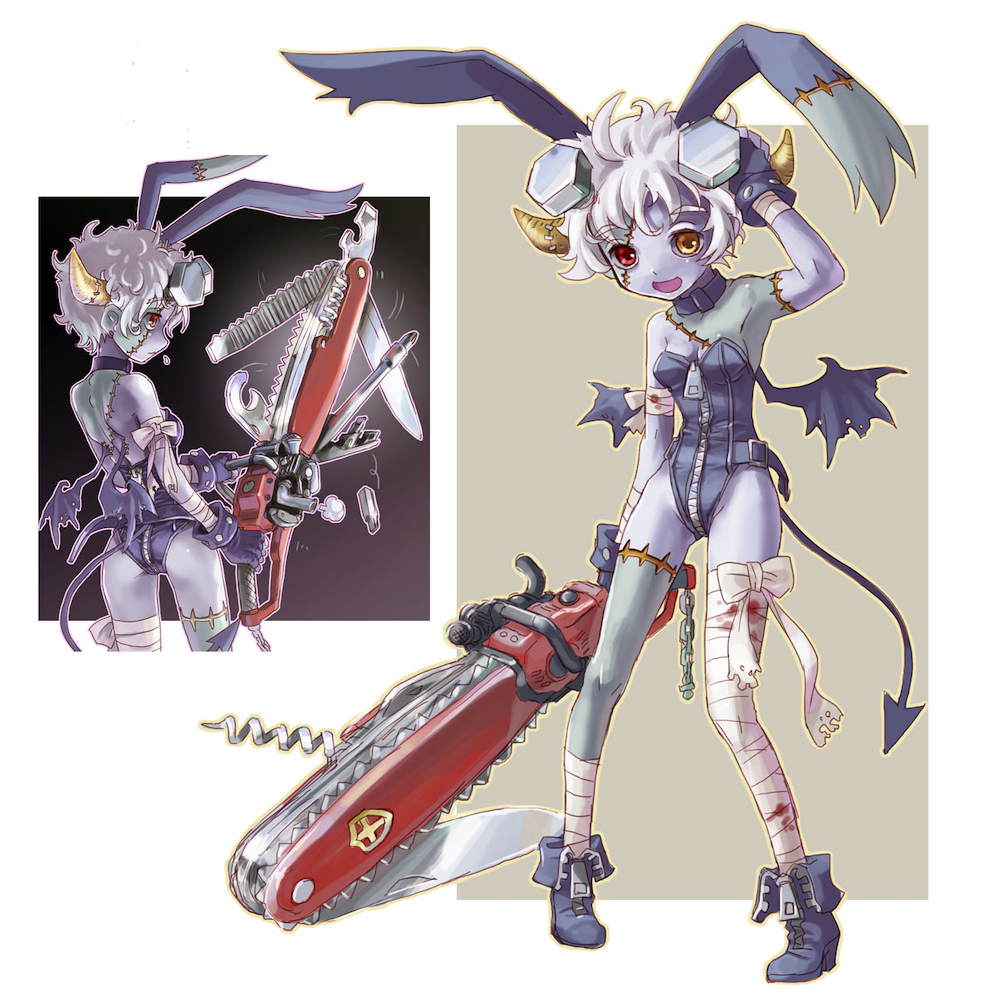 Franken-Zombie-revenant-girl who understands that the first amendment is protected by the second was drawn by Maru-kata. 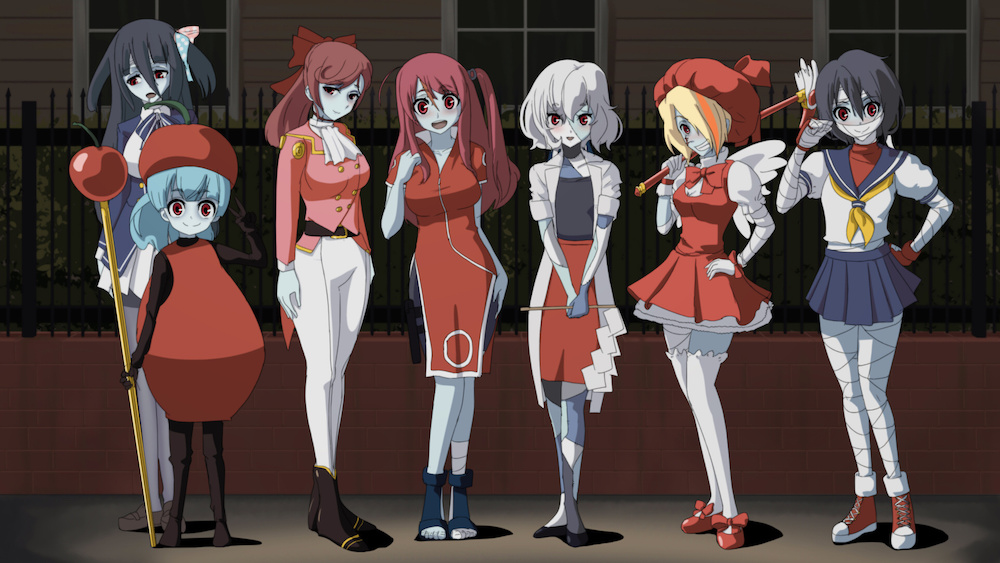 Zombie singers for free speech are by Canadawbd 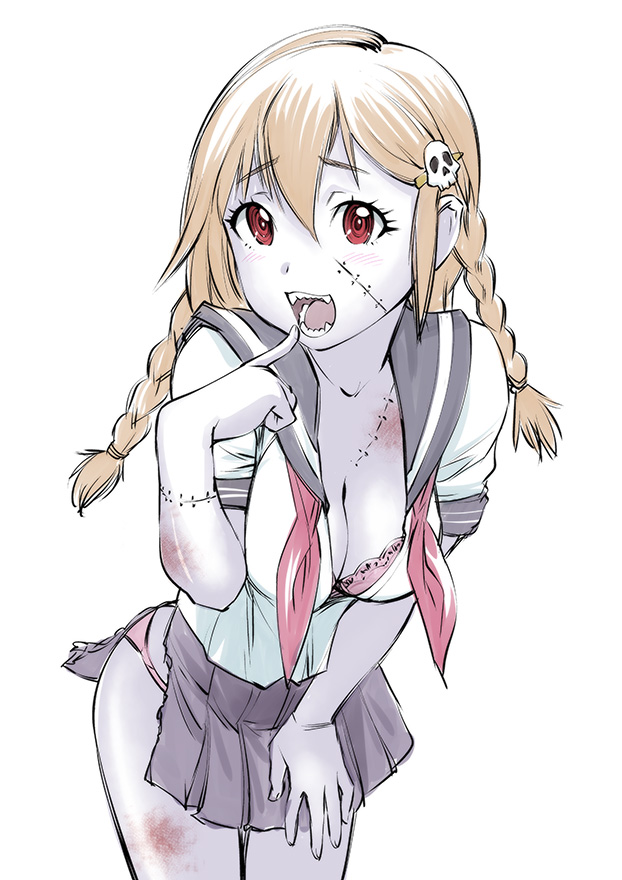 All zombies are 18 years or older proof of age is on file at Ueyama Micherou's Pixiv page.

1 Unless they were HOSTED by Cloudflare, did they really need it to operate? (Well, aside from the inevitable DDOS attacks.)